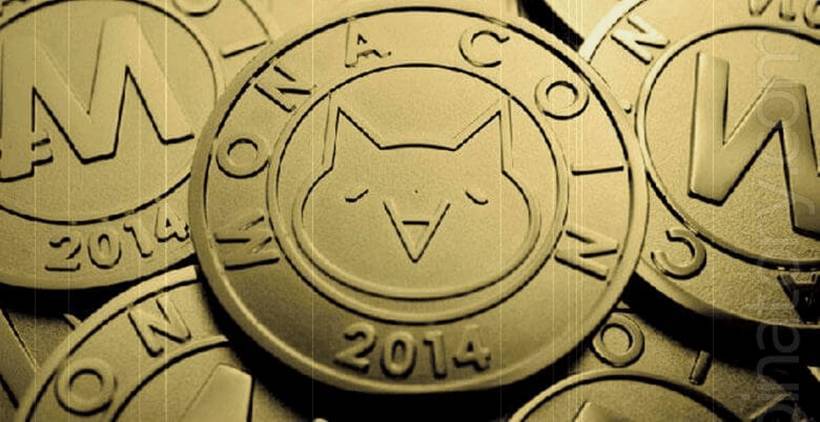 Meme coins started as a joke, but the investors are taking them seriously. They have grown thousands of folds after launch, creating a new dollar millionaire. An investor who purchased $8000 worth of Shiba Inu in August 2020 is now worth $5.4 billion. Developers are launching meme coins every day.

As a crypto investor, you should have your ears on the ground to know where to place your money. In this article, we will explore five meme coins that have the most growth potential. Let’s jump right in.

Shiba Inu is one of the most popular meme coins. Having grown over 1000000% since inception,  some people are skeptical about another boom. Despite the massive growth, another boom is not out of the question. SHIB has built a strong community of followers. However, the digital coin will require some time to build momentum, but that does not prevent it from exploding in 2022 and in years that follow. The most recent Shiba Inu predictions for 2025, expect to increase from the current price by roughly 200%.

The massive growth that SHIB has experienced was caused by a petition by the Shiba Inu community to list the canine meme coin on the Robinhood platform. If the SHIB is listed on the Robinhood crypto exchange, it will likely experience another strong bullish move.

Dogecoin is today arguably the king of meme coins. It is to meme coins what bitcoin is to cryptocurrencies. The pioneer meme coin was launched in 2013 but remained dormant for a long-time. However, in 2021, it has experienced a roller coaster of price changes characterized by massive surges and pullbacks. Towards the end of January, the meme coin surged five times in just one day.

Dogecoin has maintained its value despite the market occurrences, most moving independently of Bitcoin. It’s energy-efficient, a feature that appeals to young people who form a bulk of the investors. Each transaction consumes 0.12 KwH which is significantly less than 720 kWh used by Bitcoin.

Portrayed by a Shiba Inu mascot image, DOGE is slowly becoming an accepted medium of exchange. CoinLinked founder Jenny Ta recently predicted that the meme coin could hit a market cap of $1 trillion, indicating that the coin could eventually trade for $7. But the most potential lies in the loyal following of the community. Dogecoin is endorsed by big names like Snoop Dog and Elon Musk and NBA mavericks.

Dogs of Elon (DOE) is yet another meme coin with immense potential. It borrows its name from Elon Musk and is inspired by Dogecoin and Shiba Inu.

The crypto is venturing into lucrative NFT projects. NFTs are unique tokens that aim to secure pieces of art, music, and other artistic ideas. It debuted with 10000 NFTs unique arts with dog-inspired designs. The NFTs series offers users several K9 options and features 70 zombie dogs and 30 unique Elons.

DOE has also partnered with DEXToolsApp and is listed on DappRadar. It is planning to launch at CEX.io and other major crypto exchanges. The meme coins native currency $DOE has been confirmed safe and secure after Certik performed a smart contract audit on the team.

Despite reaching $0.9 in November, the value of the relatively new coin has plummeted significantly. On a positive note, it offers a massive opportunity to buy low and wait for the bullish run. If the partnerships and investment in NFTs trigger a bullish run, investors stand to gain handsome profits.

Bitshiba is a relatively new coin launched in November of 2021. It is a community-owned project that uses a Decentralized Autonomous Organization (DAO) model to empower the project owners and followers. The cutting-edge coin aims to follow the footsteps of dogecoin and Shiba Inu to win the hearts of a crypto community and ultimately provide everyone with an opportunity to invest. Eventually, it will create a blockchain protocol with SHIBA native currency and store of value.

After launching, the meme moved from glory to glory with phase development. It started by listing on DEX and liquidity lock at Unicrypt after burning half of the token supply. The move was meant to enhance a smooth deployment of smart contracts.

The second phase was releasing the white coin paper and listing on CoinMarketCap and Coin Gecko. At this phase, the coin set a target of 5000 community members. The third phase will incorporate partnership and incentives to encourage the investors to HODL. It also aims to introduce a DAO voting system to help it reach the top 100 coins by market cap. The final phase will involve launching crypto outreach programs and nextgen NFTs. It is also planning to introduce Interconnected Blockchain Swaps.

The coin is decentralized and believes in fairness as proved by no presale before launch. Half of the Bitshiba meme coins were added to liquidity on Pancakeswap, with the other 50% burned forever. The community controls all 100% of the tokens, with DEX liquidity locked up to 2099. What’s more, Bitshiba was listed on Bubble maps to expand and integrate the meme coin with metaverse.

SafeMoon blends the attributes of meme cryptocurrency with gaming, and it also has NFTs features and offers users reward points. With a relatively low market cap of $25 million with a supply of a trillion SMI tokens, it has grown to $0.000026 over the course of just seven days.

Spidey Inu –Spidey Inu is a spiderman themed variation of Shiba Inu available for trading on Uniswap.  With a market cap of $1 million, it is one of the smallest and the latest. If you are looking for a meme coin to grow with, this is your ideal choice.

Dogelon mars – The meme coin rose over 4000% in October to surpass $1.2 billion. The coin is very affordable, trading at $0.0000022, and this gives it a massive growth room with the possibility of knocking some zeros in 2022. A value of  $0.001 would see the crypto market cap hit $0.5 trillion, which is half the market cap of bitcoin, and quite feasible.

Other great memes that you should consider taking a look at include Dogemoon and Floki Inu.

Final Words on the Top Meme Coins to watch in 2022

There are tens of meme coins, with others on the way. The massive proliferation of Dogecoin and Shiba Inu have made the meme coins tantalizing after posting mouth-watering profits. With some already minting new millionaires, you might be interested to know which meme coins are likely to rule the crypto space in 2022. While we have provided a list of coins to watch out for, you should do your due diligence to ensure the meme coins of choice align with your trading interests and future goals.

How Can Debt From a Business Loan Be a Good Debt? 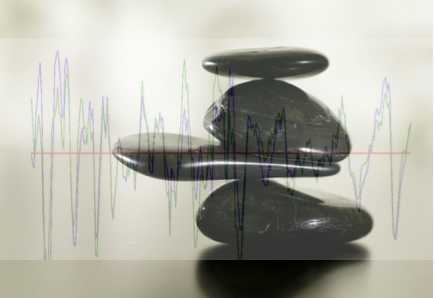 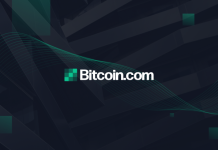 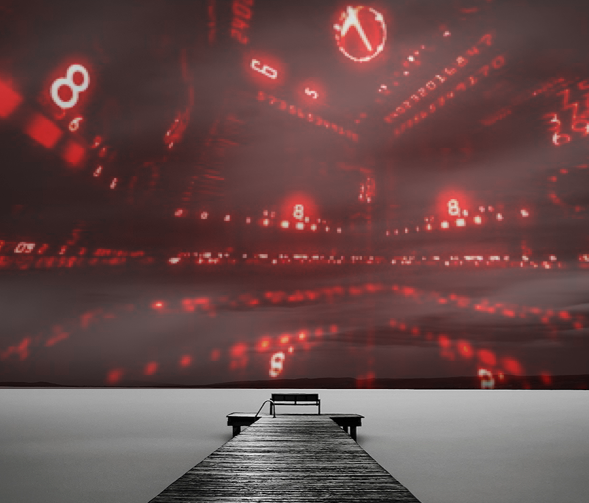