SWIFT (Society for Worldwide Interbank Financial Telecommunications) is a cooperative to provide a safe and secure financial transaction messaging path for its members. The network facilitates a secure and seamless transfer of funds between different banks across the world. 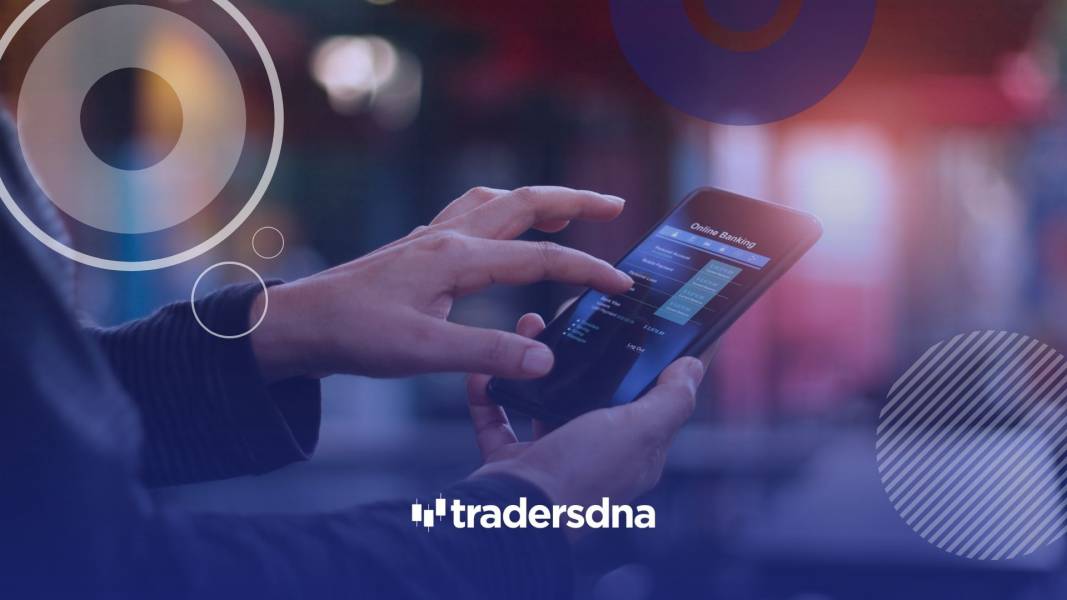 Today, it seems quite feasible for a hassle-free transfer of payments and funds around any corner of the world. The vast messaging network of the SWIFT system is the major player facilitating this transfer. The network is used by banks and financial institutions to send and receive information (like money transfer instructions) more securely, quickly, and accurately.

What started as a utility in 1973 with cooperation of 15 countries to address the problem of communication for cross-border payments, is now a global financial infrastructure that spans almost every continent with 200+ countries and territories for more than 11,000 institutions around the world.

SWIFT replaced the conventional Telex technology in 1977, when its messaging services went live. Thereafter, it became popular, reliable, and trusted amongst the globally partnering institutions around the world. Originally, the services included- a messaging platform, a validating and message routing computer system, and a set of message standards (to permit a seamless automated transmission of communication between users).

The system of payments is still reliable, and a major player owing to its policy to continuously evolve and innovate. Therefore, even when there are other message services, like Ripple, Fedwire, and CHIPS (Clearing House Interbank Payments System), its persistence to deliver its services with efficiency, and introducing new products and services makes it stand out of the crowd, and stay preferred over others.

The impact of SWIFT on national banking system

On a global level, the SWIFT financial system connects a nation to many others, smoothening the entire financial transaction process. This includes improving opportunities to earn profits from exports and making payments while building bureaucratic relations with exclusive imports.

In 2020, Russia itself accounted for 1.5 percent of transactions. For the U.S. and its European allies, cutting Russia out of the SWIFT financial system would clearly mean quashing Russia’s economy immediately and in the long term.

The move could cut Russia off from most international financial transactions, including the profits from oil and gas production, which accounts for more than 40% of the country’s revenue.

When Iran lost its SWIFT access in 2012 as part of sanctions over its nuclear program, Alexandra Vacroux, Executive Director of The Center for Russian and Eurasian Studies at Harvard University, said, “they lost half of their oil export revenues and 30% of their foreign trade”.

Accomplishing a transaction with SWIFT

Imagine a customer of Bank of America is a client of its New York branch. Suppose he wants to transfer some amount of funds to a friend whose account is in UniCredit Banca (Milan branch). He would need his friend’s account number and UniCredit Banca’s unique SWIFT code.

BoA sends payment transfer SWIFT messages to UniCredit Banca over the secure SWIFT network. On receiving this message, the UniCredit Banca will clear and credit the funds to the friend’s account.

That’s it, simple and fast-track payment. SWIFT is simply a messaging network, and holds no funds or securities, or manages client accounts.

Even when there are other message services like Ripple and Fedwire that aid in the global processing of transactional messages, SWIFT retains its dominance in the market. Its constant willingness to innovate, like offering some reporting utilities and data for business intelligence, and consistently adding new message codes to transmit financial transactions are some of the reasons that contribute to its success. 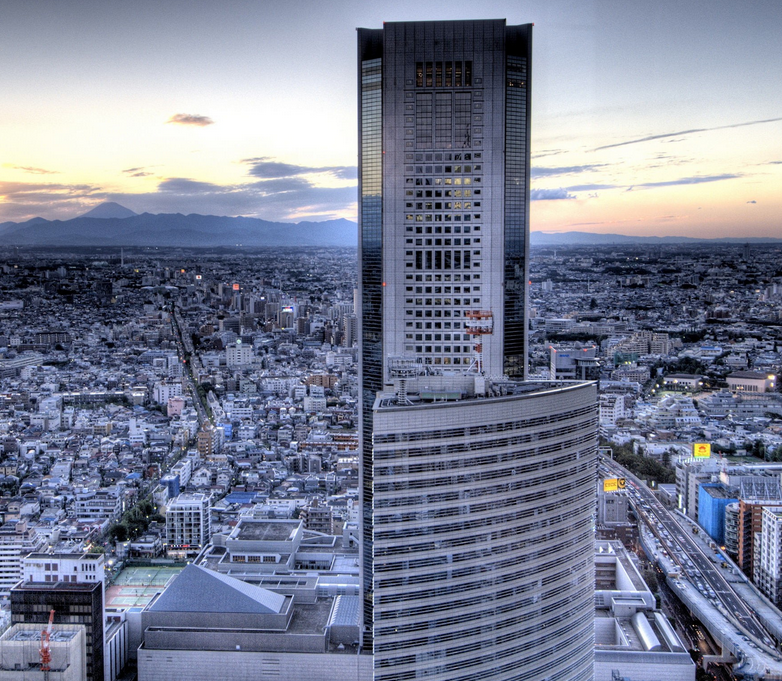