After Facebook announced Libra in mid June, Walmart, the American retail giant, has applied for a cryptocurrency patent to the U.S. Patent and Trademark Office pegged to  the USD dollar in what is commonly known as a stablecoin.

Through the “Walmart Coin” -as it has been named- the giant retail follows Facebook’s Libra principle. That is a stablecoin that could help provide finance for those with limited access to banking services in a clear effort to appeal to the public and regulators over the token.

In the application, Walmart stated: “Using a digital currency, low-income households that find banking expensive, may have an alternative way to handle wealth at an institution that can supply the majority of their day-to-day financial and product needs.”

Talking about the proposal, crypto exchange CoinCorner’s CEO, Danny Scott, commented: “It has been announced that Walmart has filed a patent for its own cryptocurrency – a USD-pegged stablecoin. Following the announcement of Facebook’s Libra in June, this news was certainly not unexpected – in fact, we expect to see more FAANG companies filing patents for their own cryptocurrencies in the coming months.

“However, while the publicity is obviously good news for the crypto industry, we believe it is a waste of time and resources for these companies – something that will eventually show as time passes,” he added.

There are already a number of decent stablecoins out there, all doing exactly the same job. “The likes of Walmart or Facebook are not bringing anything new to the table, they are just hoping that with a household name behind it, their coin will naturally succeed and become the default choice,” he went on.

Since the announcement of Libra, Facebook has opened up a can of worms with regards to regulatory concerns, and as a result, they have admitted that they may never launch Libra due to regulation. This will be no different for Walmart or any other company – no matter how big, powerful or influential they are – that tries to do the same.

“We remain unconcerned with regards to the risk that “Facebook Coin” or “Walmart Coin” or “The Next Big Company Coin” pose a threat to Bitcoin. No matter how big the name behind these coins, for as long as there is a central authority with control, Bitcoin has no competition.” the CEO concluded. 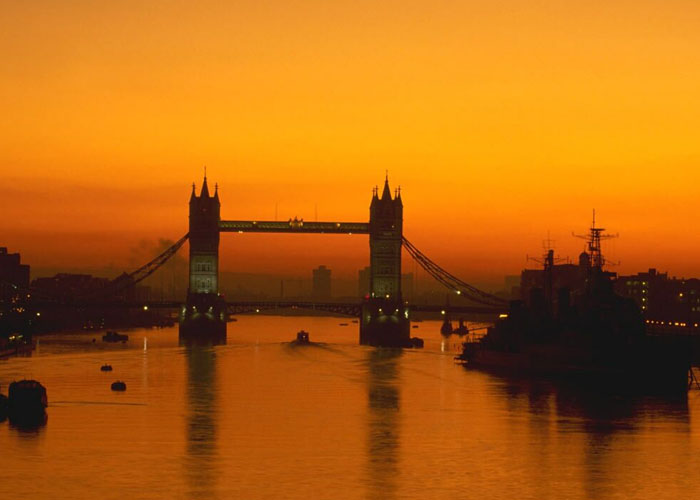 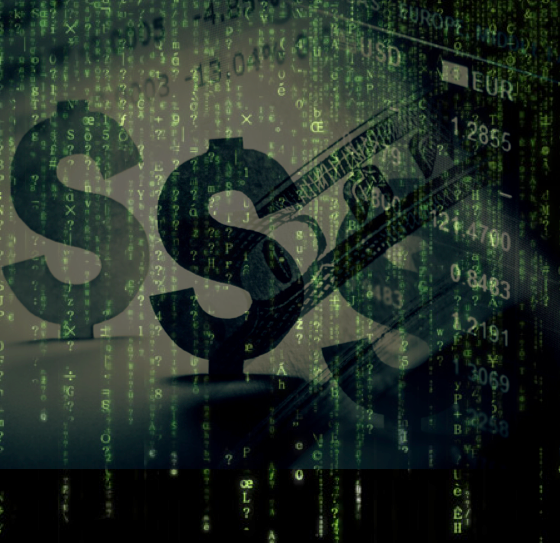 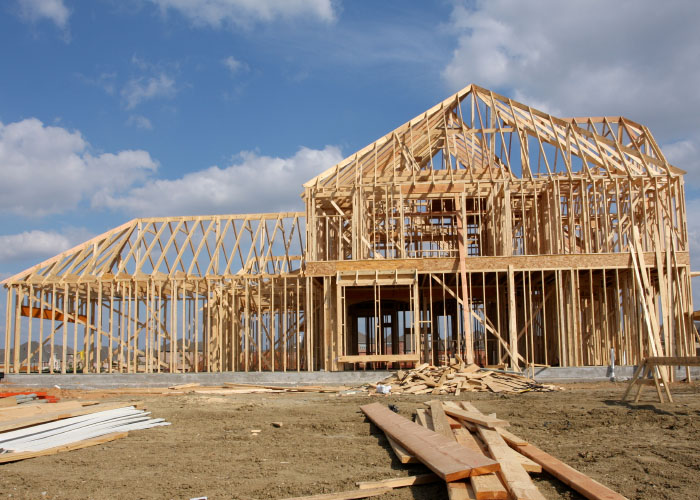 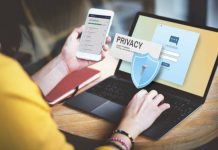