It’s important not to confuse Waves 2 and 4 with the ABC corrective pattern, which we shall discuss in the next installment. For starters, let’s look at the 5-wave impulse pattern: 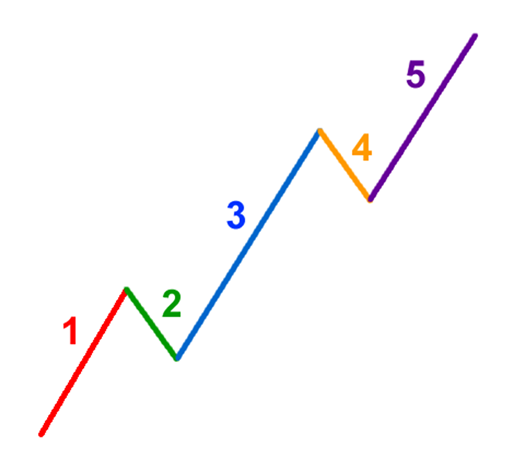 In this description, we shall use stocks as our example because that’s what Mr. Elliot used, but the same principles can be applied across all markets including currencies, bonds, oil, or gold.

In almost every instance of the Elliot Wave, one of the three impulse waves (1, 3, or 5) will be “extended”, or longer than the other two. In Elliott’s original study, it was usually the fifth wave that was extended, but over time the market has evolved to the stage where it is now the third wave that is usually the extended one. 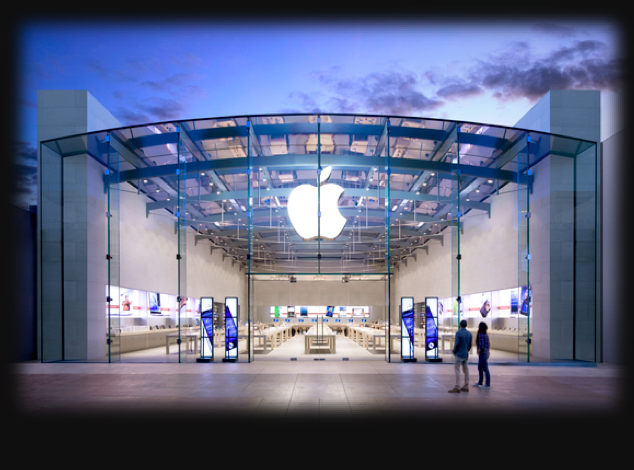