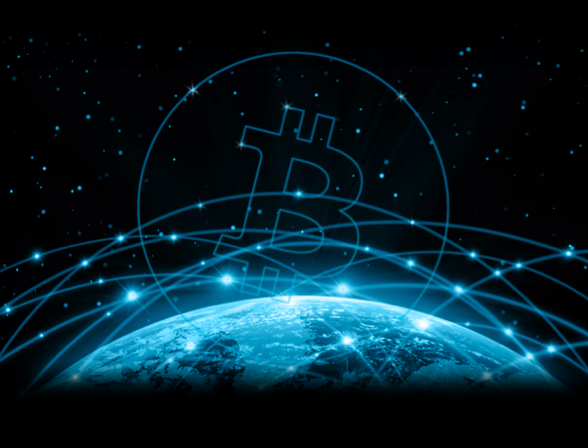 It was all thanks to the advent of Bitcoin people realized that there could be such a thing as computerized or digital currency. Now, the same digital currency which did indeed cause quite a frenzy when it first debuted in the world of trade just a couple of years ago is trying to evolve into something that could be of use to everybody. This newness and innovation made way for all the hard effort that is put into establishing and financially raising new business organizations and companies. For instance, brokerages that deals in Bitcoin and a plethora of Bitcoin trading platforms that can both be financially lucrative and boring.

You would have seen some pretty erratic price movements in Bitcoin shares over the past couple of years to come to the conclusion that maybe Bitcoin isn’t the way to make millions, yet. The price of Bitcoin dropped 20% last month, but the thing is in order to have faith in the digital currency’s power to make money, it is imperative you think about the ingenuity and the intricacy invested behind it. That is when you will see the reality will surely but gradually come in par with the rhetoric.

Even as financial analysts and entrepreneurs seek newer business models, it is true the Bitcoin convergence has been battling through numerous legacy problems, like the prosecution of the operator behind the ‘Silk Route’ scandal last year, the Silk Route was an online market where people used to peddle drugs in exchange for getting Bitcoins. Another example can be of Mt. Gox, a famous exchange platform in Tokyo that declared bankruptcy after the pilfering of over 850,000 Bitcoins by various hackers. At this point, regulation is proving to be a highly sensitive issue for Bitcoin. The problem is more complex than the initially anticipated by entrepreneurs.

For starters, digital currency isn’t something profoundly new, why? That’s because they have been consistently used in fantasy games played online. The interesting part is the fact that people are working on designing and developing a secure cryptocurrency that does not have a central issuer. Now that’s a potential head-turner.

The mystery creator or creators of Bitcoin Satoshi Nakamoto cracked a big puzzle which is central to just about every currency in the world and that is the management of its issuance which is controlling its forgery. Satoshi Nakamoto also provided another brilliant solution for cryptocurrency trade, i.e. to stop digital currency traders from spending the exact unit of the currency two times. Nakamoto’s solutions come in the form of an online ledger where each and every single transaction in regards to the Bitcoin is recorded and supervised by a group known as Bitcoin ‘miners’.

They use their computer to do computations and calculations which authenticate each Bitcoin transaction. This, in turn, stops users from double spending. The miners get to enjoy rewards for each Bitcoin mined although the speed of the entire mining process is rather limited and there will no Bitcoins mined over 21 million.

Bitcoin traders can use their Bitcoins to purchase a variety of things, which also includes a Tesla sports car. Traders of the currency can also store their Bitcoins on popular Bitcoin platforms, such as BitPat, Bitgo and Coinbase, which are all secure platforms.

The boom in Bitcoin share prices earlier last month failed to impress many as they said the spike in the price would not have any intrinsic value. Entrepreneurs from around the world disagree and most state the public has missed the point. They say that the reality of this cryptocurrency lies within its potential to be useful, especially when you talk about it being a foundation for a brand-new payment process. Albeit, it is all but a matter of time and money before you could start to see Bitcoin work. 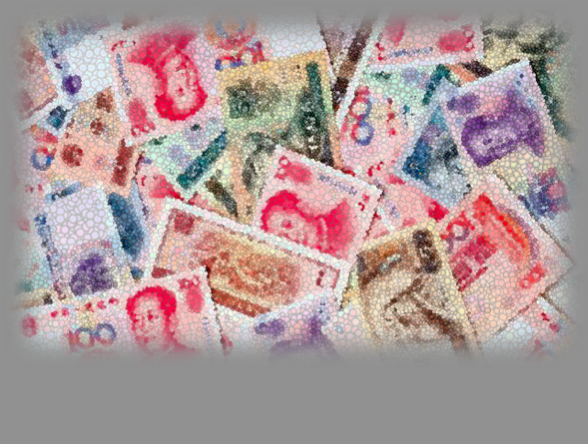