The GBP flash crash in October 2016, took the world by surprise. Why did it happen? Over the course of two scary minutes of Asian trading, the pound decreased the most since the Brexit referendum in June, with traders saying computer-initiated sell orders exacerbated the slump.

According to a compilation of contributions from dealers, made by Bloomberg, the 6.1 percent drop drove sterling to a 31-year low of $1.1841. Traders interpreted the crash has being the result of human error, or a so-called “fat finger,” with algorithms adding to selling pressure at a time of day when liquidity is relatively low. But there are no certain consensual answers to what happened.

The crash created the GBP/USD’s lowest ever exchange rate over the last 31 years and wiped out fortunes off the FTSE 100 index.

The following new infographic, done by Top10 Forex VPS tries to explain how the GBP flash crash happened, even though financial traders and experts are still unsure of what exactly caused it. Brexit, political unrest and rogue algorithims are all thought to have played a part. 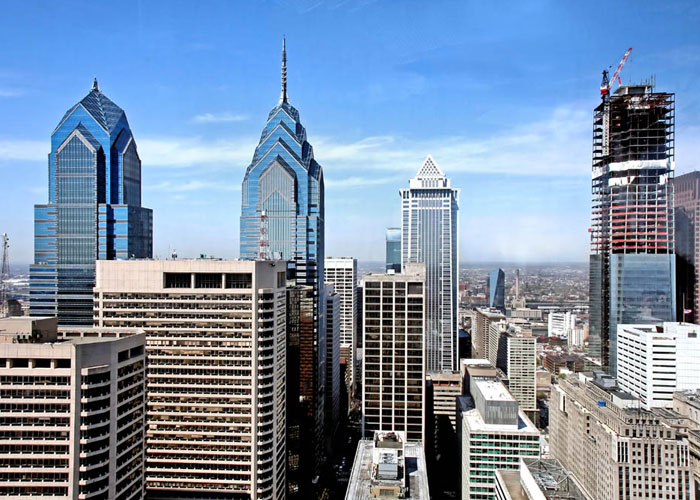