There was good news and bad news for the Australian economy this morning. Instead of gaining the expected 6.2K jobs in July, the Australian economy shed 10.2K jobs, with more full-time jobs being lost than part-time ones. However, this had surprisingly little effect on the unemployment rate, which stayed steady at 5.7% due to a drop in the participation rate from 65.3% to 65.1%.

However, the release of this data was followed by some encouraging trade figures coming out of China. China’s trade balance was revealed to have a surplus of 17.82 billion, below expectations of 27 billion, but it is the details that Australians will find the most encouraging. Exports were up by 5.1%, 2% above forecasts, and imports – many of them from Australia – were up 10.9%, 1% ahead of expectations. In the context of last month’s numbers, which were both disappointing and worrying for the Australian economy and the global economy as a whole, this represented a real shot in the arm for the Australian dollar, and the country as a whole.

The AUD/USD was already on the rise after the first announcement, mainly due to the weakness of the dollar in the absence of any major US economic releases, and made moves above 0.90 without breaking far above this level. The breakout came in the wake of the Chinese data release, which took the AUD/USD as high as 0.9089 before settling into a new, slightly higher range. 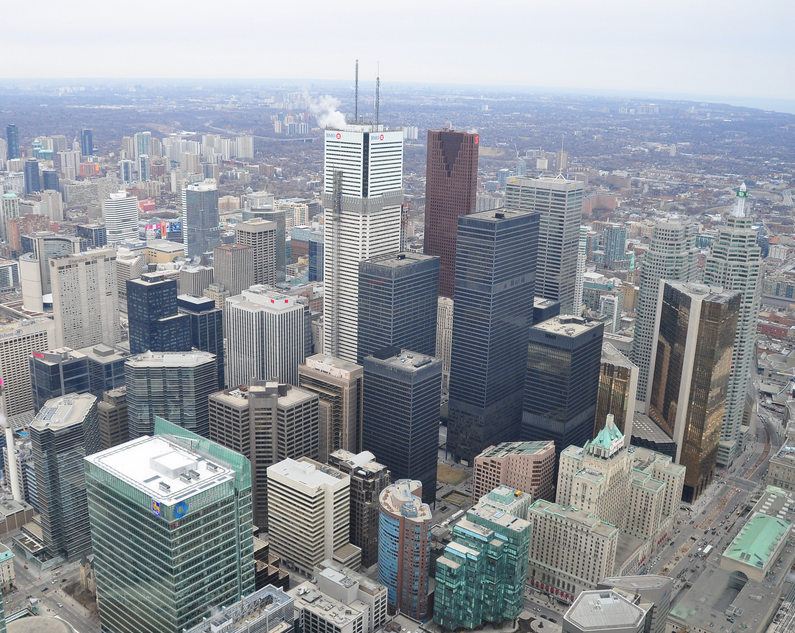