Matthieu Annenkov has recently launched his NFT collection ‘cryptoluv’ releasing it on Opensea. On November 15th 2021, Annenkov  first announced his audience about ‘cryptoluv’ on his Instagram page. His instagram page  displays his slightly  political digital artwork  asking for more freedom in Russian.  There,  one can understand what his NFT collection is attempting to accomplish and how it is gradually evolving into a phenomenon. Not only will ‘cryptoluv’ operate under the Ethereum blockchain, meaning it will be spread out and secure, but in addition it will be listed on Opensea, a decentralized marketplace allowing the buying and selling of non-fungible tokens. Yet, newcomers to the NFT space will have some questions: firstly what is Opensea, and for what reason is it significant for NFTs?, and why has Annenkov chosen the Ethereum blockchain? And at last how is his Instagram page significant? How might Opensea and Instagram assist purchasers with comprehension of his collection? This article will dive into these inquiries, to assist people’s perception of how these 10 NFTs will be critical in December 2021. 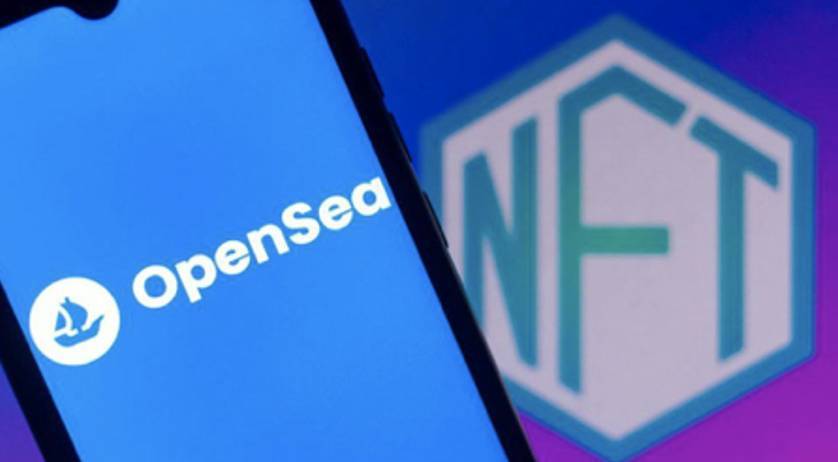 What exactly is Opensea?

OpenSea is a decentralised marketplace for buying, selling, and trading non-fungible tokens (NFTs). In fact, OpenSea advocates itself as the world’s largest marketplace for digital goods. This platform was founded by Devin Finzer, and Alex Atallah two Americans from New York. Consequently, Mattheiu’s decision to place ‘cryptoluv’ on Opensea is interesting as throughout the Soviet Union era, Americans and Russian despised each other.

As a result, his work is slowly attaining his goal, as it being promoted on an American platform conveys how cultural liberty is gradually becoming a reality for Russians.

Opensea is the largest NFT market for a reason; according to ‘Dappradar‘, it captured $1.564 billion by volume in August alone. As a result, according to the Opensea dashboard data, 965,477 NFTs were sold between August 1, 2021 and August 22, 2021. This is very promising for Annenkov’s collection because it conveys the potential of this platform. It outperforms Axie Infinity, (the second largest marketplace), by almost double as they attained only $870 million in August.

Why and in what ways is Matthieu putting his choosing the Ethereum blockchain  as the NFT protocol for his digital artwork?

Most of the NFT ecosystem works under Ethereum because it is decentralized and secure. It is secure because you and every other person in this blockchain can confirm you own something. This is valuable, as you can put your merchandise without the need to trust or give authority to an intermediary.

It additionally implies your NFTs are versatile and secure across different markets. As a result, it illustrates that nobody can duplicate, copy or take your NFT. These attributes of Ethereum advance digitally claiming one-of-a-kind things and getting a reasonable cost for your item.

Matthieu published his first post about his NFT collection on November 15th, 2021, on his instagram page. This is significant because it not only confirms the project name of ‘cryptoluv,’ but it also promotes his upcoming work. As Annenkov is a Moscow-based artist, the majority of his followers are Russian. As a result, the sneak peek allows people from all over his country to see the promise of his upcoming work while also continuing to advocate for his goal. 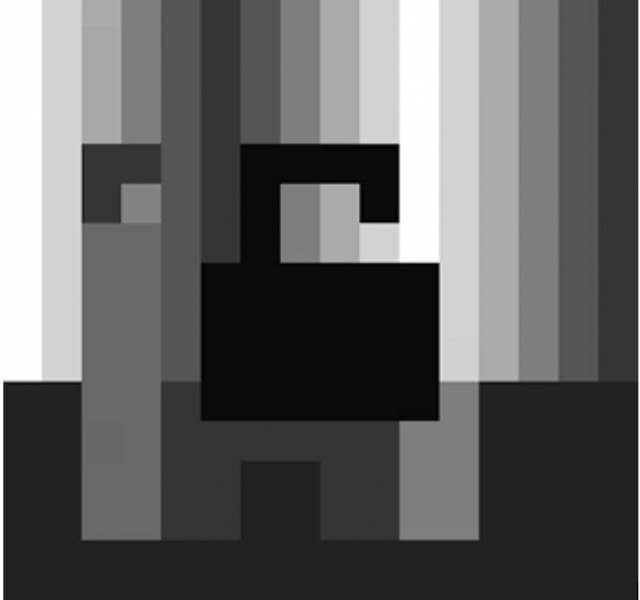 Furthermore, Annenkov posted the second post about ‘cryptoluv’ 10 days later. He stated that it will not only be published on Opensea, as previously mentioned, but also the goal he hopes to achieve with his work. By publishing it on Opensea, it gains access to an international market; however, by stating its goal, it captivates the interest of potential buyers. Previously, only academic work and Soviet canvas were permitted to be displayed to society; thus the current collection’s goal is to demonstrate how a more liberal imaginative articulation can benefit society and encourage its citizens to feel free.

This NFT series thrives with the idea of portraying a liberal society in Russia that permits its residents to feel free. Thus, its distribution on Opensea, an American platform where media is portrayed through freedom of speech. By using an American platform, Annekov will show the Russian artistic community how it is still possible to produce uncensored work by adopting NFT technology. Thus, it gives buyers the sensation it is possible to alter censored Russian culture.

Matthieu’s Instagram page will also be critical in advocating his work. Due to the two previous posts he released, Annenkov has already given his audience a hint of what his work will do and where you can buy it. Instagram has over one billion users, and due to the release of the Lite app, it reaches a market of over 150 countries. Therefore, it plays a role in rebelling against Russia’s media censorship, as it contributes to it reaching an international market.

Overall, I think Matthieu Annenkov’s new NFT collection will be a critical element for Russian culture. His decision to publish it on Opensea was significant for two reasons: not only is it an American marketplace, causing it to steadily fight against the political divisions of the two nations, but it also attracts a much larger number of potential buyers because it is the largest NFT platform. In addition, his decision to promote ‘cryptoluv’ twice on Instagram was an intriguing decision. The two different posts released over the course of ten days piqued the interest of his 4,000+ followers. While Instagram is one of the most popular social media platforms in the world, with over 1 billion active users in over 150 countries as of 2020. As a result, through utilising two American platforms, this collection is gradually agitating for greater liberty for Russian citizens. 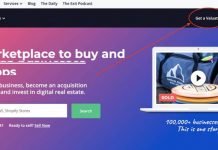 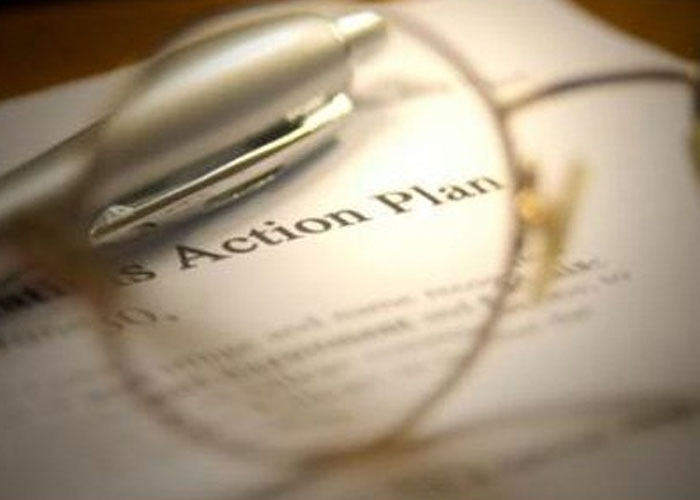 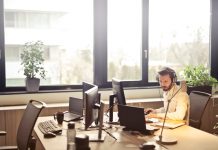