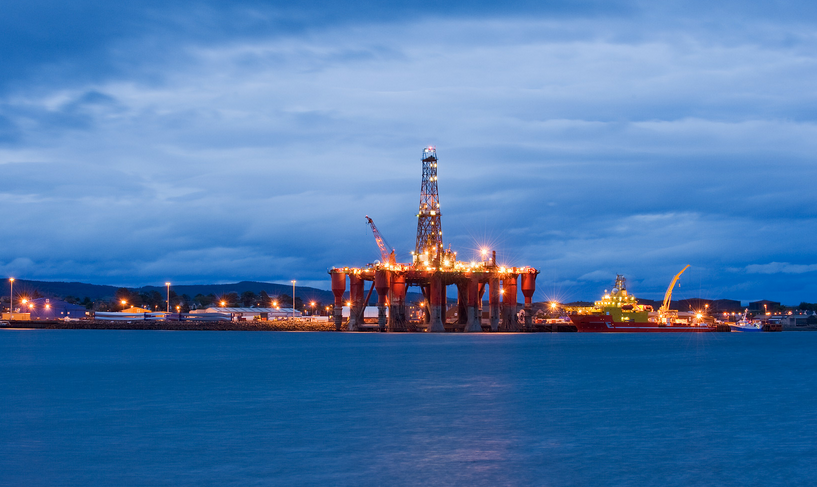 The dollar was little changed against world currencies on Monday, as gold prices stabilized above $1,100 an ounce while oil prices continued to plumb new lows after data from Baker Hughes on Friday showed another rise in active US oil rigs.

The dollar index, a weighted average of the US currency against a basket of global competitors, held its ground at 96.56. The dollar closed in the red last week, falling 0.7% after an unexpected currency devaluation from the People’s Bank of China roiled the global financial markets.

The dollar-to-yuan exchange rate, which is not part of the US dollar index, climbed 0.1% to 6.40 on Monday.

Gold prices, which often trade inversely with the dollar, climbed toward $1,120 an ounce at the start of the week. Gold for December delivery, the most actively traded contract, rose $5.10 to $1,117.80 US an ounce after reaching a daily high of $1,119.30. Gold registered its second consecutive weekly gain last week following its longest rout since 1999.

Meanwhile, oil prices continued to slump, with US crude touching new six-year lows on weak Japanese GDP data and signs of increased oil production in the US shale industry.

West Texas Intermediate (WTI) for September delivery tumbled 65 cents or $1.5% to $41.85 a barrel on the New York Mercantile Exchange. That was the US contract’s lowest reading in more than six years.

Brent crude, the international benchmark, traded down 10 cents or 0.2% at $49.09 a barrel on the ICE Futures Exchange in London.

The markets reacted negatively to data on Friday from Baker Hughes Inc. showing a fourth consecutive weekly rise in US active rig counts. The US rig count, which is used to gauge activity in the industry, climbed to 672 last week. The increase suggests US shale producers are improving efficiencies, enabling them to broaden their drilling and exploration activities despite very low oil prices.

In economic data, Japan’s economy contracted 0.4% in the second quarter, government data revealed on Monday. In annualized terms, Japan’s GDP slumped 1.6% in Q2, compared with a 4.5% gain in the first three months of the year.

Japan is the world’s third-largest economy and third-largest consumer of oil. The second quarter contraction is yet another sign that global oil demand is running well below supply.

The Japanese government will report on international trade later in the week.