The crypto market is known for its volatility. However, it is this volatility (and predicting it, for instance) what makes it so attractive to some investors. Bitcoin has hit the $ 12,000 mark after quite some time to return to the better-known territory of 11,000. In the altcoin space, amid weak performance overall, Chainlink sustained its impressive rise upon a steady wave of industry chatter and has now become the fourth largest cryptoasset by market capitalisation.

Suffice it to say, it was a busy week, with mixed performance in equity markets and odd – but not unpromising – bitcoin movements. The FTSE All-Share index and the STOXX600 both recorded steady rises, while the S&P500, which started the week at 3,352, took a turn for the worse on Wednesday. After its drop to 3,335, it has since recovered to 3,372.

Bitcoin broke through $12,000 on Monday, only to suffer a significant fall to $11,275 by Wednesday morning. But far from dispelling recent hopes for a bull run, its subsequent return to the mid and even high 11,000s over the weekend suggests that we might be witnessing another new bottom for bitcoin; drops below the old $10k resistance level are looking increasingly unlikely. Besides, there is a major difference between investors strategically unwinding their positions and the sudden, panic-driven drops that we saw in March as the coronavirus pandemic began to take hold.

Chainlink continues to shine while other alts retrace their steps

In a week of rather poor performance for some altcoins, Chainlink sustained its impressive rise upon a steady wave of industry chatter and has now become the fourth largest cryptoasset by market capitalisation (up 978% YTD). With a conference expected in the not-too-distant future and widespread anticipation of yet more strategic partnerships, it maintains its status as a star performer with no end in sight for its positive momentum.

Indeed, what’s especially impressive is Chainlink’s dominance in the DeFi space. Now standing at 47%, it is not incomparable with bitcoin’s 60% share of the entire crypto sphere.

Currently approaching $200billion, bitcoin’s market cap is undeniably impressive and, as Decrypt notes, is closing in on the equivalent figures of major legacy financial businesses. It is already comparable to portfolio stalwarts such as Netflix and AT&T, and a rise towards the 2017 high of $300bn would indeed align it with the likes of Mastercard and JP Morgan Chase.

Intriguing though this is, we believe that a comparison with gold would be more fitting. Their similar potential as inflation hedges makes them a more natural pairing and one that the industry should monitor closely – especially when we begin to experience the long-term effects of quantitative easing on reeling economies around the globe.

For anyone who doubts bitcoin’s hedge potential, this week provided yet another wake-up call. Nasdaq-listed business analytics firm MicroStrategy confirmed that it has bought $250million of the cryptoasset, citing its “superiority [to cash] for those seeking a long-term store of value”. In previous newsletters I’ve emphasised that institutional investment is essential for a future bitcoin bull run, and so this is certainly a promising development.

As bitcoin’s steady push higher continues, it is worth bearing in mind that a high bitcoin price can sometimes create a psychological barrier for the retail investor. Just like investors can get fractional shares, cryptoasset investors can hold fractions of bitcoins (Satoshis). Yet the fact remains that many retail investors will want whole bitcoins and the price of attaining them is moving further out of reach. It’s a psychological peculiarity, but a reality nonetheless – and a future barrier to further widespread retail investment. Such a barrier highlights the importance of institutional investment.

Ethereum fees hit an all-time high, but a fall could be on the horizon

Ethereum fees hit an all-time high of $6.87million on Wednesday. This milestone is to be expected, as Ethereum continues to be the go to platform for Dapps. As we take steps towards Eth 2.0, it is likely that those all time high fees will drop. The Proof of Stake mechanism means that users of the platform won’t have to compete with each other to complete transactions. We’ve also been impressed with the excellent documentation from the Ethereum team on how to stake. It is wonderfully coherent and widely accessible, which should be useful for future investors looking to receive staking rewards.

Meanwhile, Ethereum Classic continues to operate in ETH’s shadow having lost so much of its momentum in the fork. It is no surprise to see commentators calling for ETC to follow suit and switch to Proof of Stake sooner rather than later. 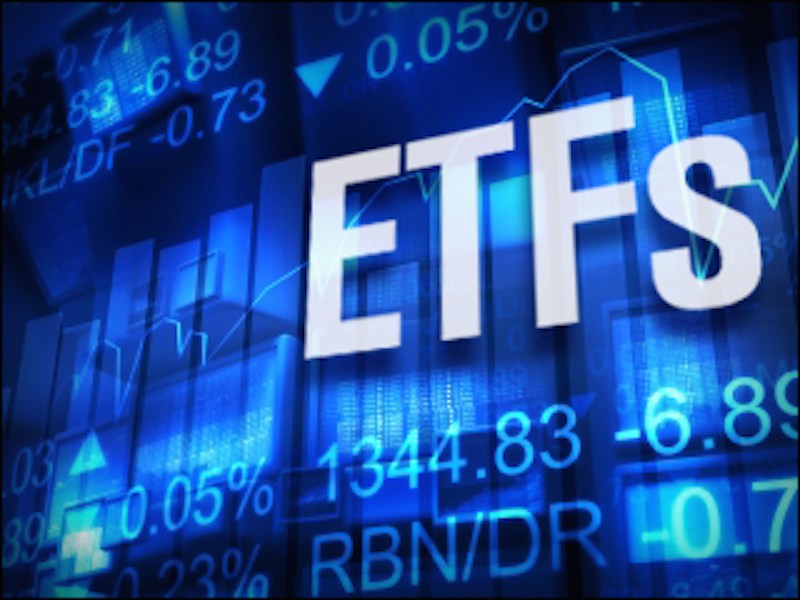