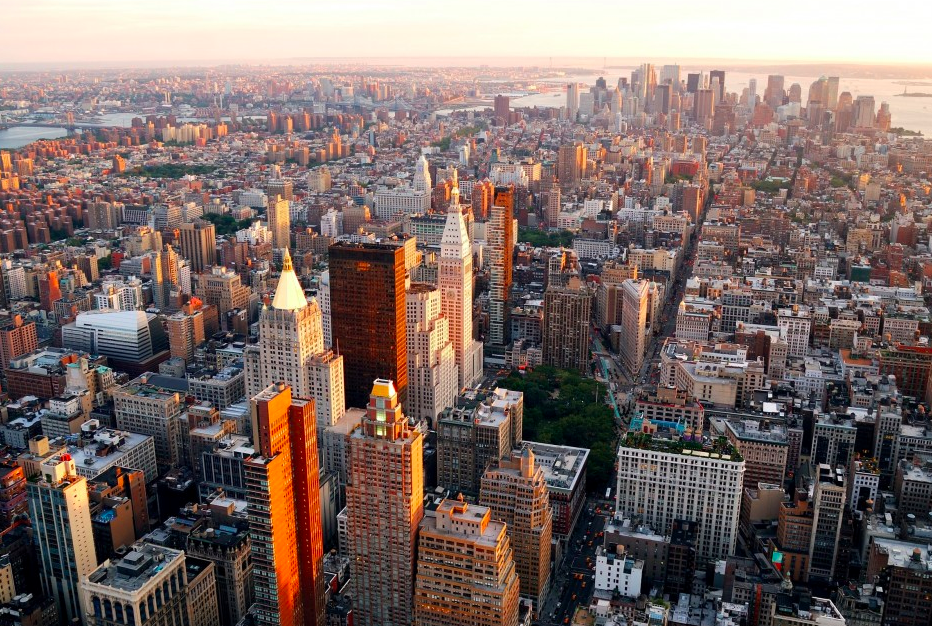 The US dollar eased off monthly highs on Thursday following a mixed nonfarm payrolls report and a bigger than expected drop in factory orders.

The US dollar index, a trade-weighted average of the greenback against a basket of six currencies, stumbled to a daily low of 95.87. It would subsequently consolidate at 96.12, down 0.2%. The dollar index reached 96.42 earlier in the day, extending its monthly highs.

The dollar lost ground against the euro shortly after the NFP report, as the EUR/USD rallied to the upper end of the daily range. The pair climbed 0.4% to 1.1094. The EUR/USD faces initial resistance at 1.1102 and support at 1.1032.

Mixed economic data lowered dollar bids ahead of the US Independence Day long weekend. US employers added 223,000 nonfarm payrolls in June, following a gain of 254,000 in May, the Department of Labor reported on Thursday. A median estimate of economists called for a gain of 230,000.

The American labour force shrunk by 432,000 last month following a big increase in May, official data showed. This helped push the unemployment rate down to 5.3% from 5.5%. The labour force participation rate eased to 62.6% from 62.9%.

Average hourly earnings were unchanged in June following a 0.2% increase the previous month. While the US labour market has improved considerably over the past year-and-a-half, wage growth continues to lag.

The Labor Department also said initial jobless claims rose by 10,000 to a seasonally adjusted 281,000 in the week ended June 26. Despite the increase, weekly jobless claims remain well below the 300,000 threshold that is generally associated with a firming labour market.

In a separate report on Thursday the Department of Commerce said factory orders declined faster than forecast in May, as the lingering effects of a strong dollar continued to squeeze demand for American factory goods. Factory orders slipped 1% in May following a revised drop of 0.7% in April. That was the ninth decline in the past ten months.

The US economy rebounded in the second quarter after contracting in the first three months of 2015, but the gains are likely to be weaker than previously expected. US gross domestic product is forecast to expand between 1.8% and 2% in all of 2015, according to the Federal Reserve’s latest projection.