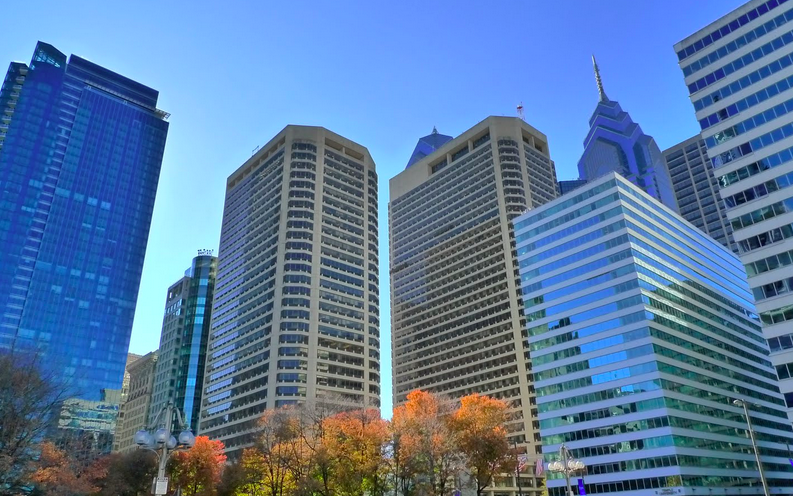 The International Monetary Fund is one of the most important market movers out there. Its actions have caused turmoil on the markets in recent years, and since its inception. Few traders understand the importance of the institution, however, and fewer still are able to predict its effects on the world markets.
This guide takes a look at the IMF from the basics of what it is and how it works to more complicated descriptions of how it pushes world markets and why traders should be keeping an eye on it.

What is the IMF?
The IMF was set up by the Bretton Woods agreement as part of the system of weights and governance that kept semi-fixed exchange rates in place across the world. It’s goal was then, and is still, international monetary cooperation.

The institution has several principles that are pillars in its vision of a globalized free trade system. It wants to minimize trade imbalances and create currencies that float freely with maximum stability, an approach designed to maximize trade between all countries. It is one of the three most important multinational economic institutions, alongside the World Bank and the World Trade Organization.

How does it work?
The IMF is an organization of 188 countries, each giving its share of funds to the organization. Operating like a company, the funds also determine the amount of votes each country has. That means that the United States, which has the most votes, has close to three times the voting power of the second biggest contributor Japan.

Policy is decided by the Board of Governors, a body made up of two representatives from each country, a governor and an alternate. These are usually the highest profile financial controllers from the respective countries. For example, the United Kingdom’s representative is the Chancellor George Osborne. His alternate is the Governor of the Bank of England Mark Carney.

The Board of Governors delegates day to day operations to the Executive Board of 24 members. 8 of these members: the USA, Japan, Germany, France, the UK, China, Russia and Saudi Arabia get their own representative. The other 16 spots represent constituencies of between 4 and 22 countries each.

The IMF board elects a Managing director, currently Christine Lagarde.

Why does it affect my investment?
There’s three basic ways that the IMF works on the financial markets, the first is through information and analysis releases, the second through its existence as a lender of last resort, and the third in its actual dealings with countries. We’ll deal with each of these issues separately here, though they’re often intertwined.

The International Monetary Fund is constantly releasing information about the basic state of the world economy, from simple data collection to forward looking analyses of global and regional trends. This is some of the most highly regarded economic data and analysis on the planet, and it has been known to move markets.

Example of important, market-moving reports include the organization’s World Economic Outlook, anything it releases on a country in an IMF program, and its case studies on economic performance and reforms.

The IMF acts as a lender of last resort for the lenders of last resort. This is a passive effect of the organization. Its impact is priced into the market, and it’s generally clear that countries have options other than outright default when they run into financial trouble.

This may not effect the market directly, but it has a logically compressing impact on bond yields around the world. Recent action in Europe has strengthened this part of the IMF’s reputation. This effect is implicit, meaning it will only move markets if it is questioned, or confidence in its ability to achieve this end falls.

When a country hits rock bottom and it can no longer afford the interest rates the markets levy, it heads to the IMF for a dig-out. Conditions are usually attached to these loans, and are sometimes controversial. As can be seen from several events in recent years, markets stand up and react when the IMF steps in.

This has been most apparent in Europe in recent years. IMF intervention in countries like Greece and Ireland forced changes in government policy, and completely revolutionized the way European bonds were treated by the world market.

This is the most dramatic way in which the IMF has an effect on markets, but it is not as uncommon as might be believed. Loans from the IMF have increased in recent decades, and dozens of countries are currently in some kind of IMF program. 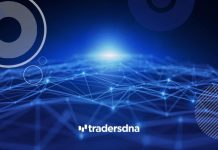 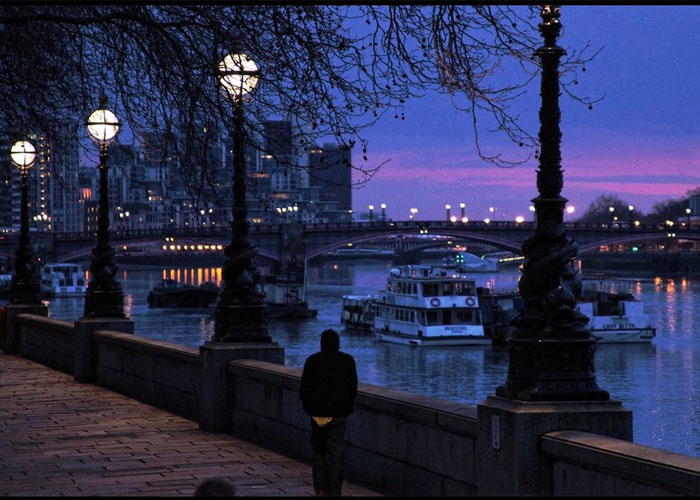