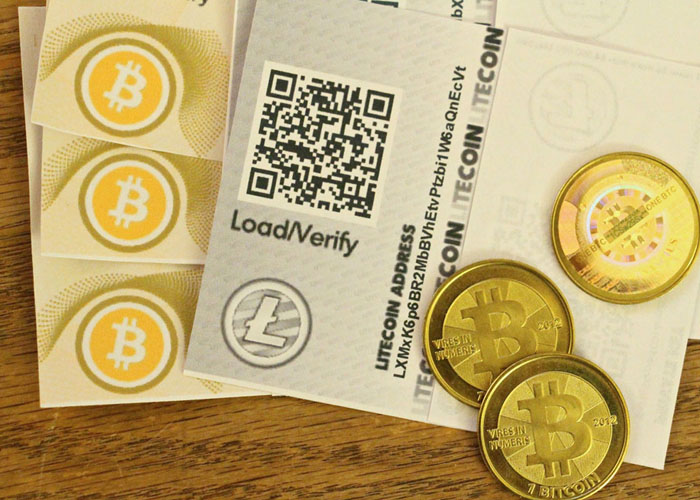 In the past few instalments, we’ve taken a look at the chinks in bitcoin’s armour – the inherent problems with bitcoin, and crypto-currencies in general, that could prevent them from taking off as a mainstream alternative to currency, or even continuing to satisfy the niche audience that currently uses bitcoin.

However, bitcoin isn’t the only game in town – it’s just the biggest crypto-currency around right now, and there is every chance that it will be usurped by another – possibly less volatile and more secure – contender in the near future. But is there anything on the market right now that has the potential to do this? Here are a few of the challengers…

As things stand, Litecoin is the second-most used digital currency after Bitcoin, but it is a long way behind. As was the case with Bitcoin, Litcoin saw a dramatic rise in value during 2013, and did in fact see greater percentage growth over the course of the year than its more famous counterpart. Basically, it’s quite similar to Bitcoin, and is even based on the same protocol, but mining is much easier and there is more transparency. To date, its fortunes have mirrored those of Bitcoin, peaking in value in November and falling afterwards. If bitcoin goes out of fashion, though, it is unlikely that litecoin will step in to fill the breach, as most will deem it to have too many of the same flaws.

This video introduces some info about:
Litecoin creator, Charlie Lee, Talks About Litecoin, Bitcoin, And Coinbase

Another bitcoin derivative, the main difference with this cryptocurrency – which is open-source – is that it acts as its own DNS, the internet protocol that allows machines to understand human-comprehensible web addresses such as tradersdna.com. Basically, this is an aid to anonymity, which could see it being adopted by those wishing to keep their financial transactions below the radar. As a mainstream cryptocurrency, however, it doesn’t seem to offer any real solutions to the security issues that have dogged bitcoin.

This peer-to-peer currency claims to offer various advantages over the currecy which it quite closely resembles, bitcoin. These include improved security, safeguards against the group mining activities that have pushed mining out of the achievable realms of normal users, and a more energy-efficient mining process. At the time of writing, it can boast the fourth-largest market capitalization of any of the cryptocurrencies, and seems to have enough about it to challenge the supremacy of bitcoin at some point in the near future.

Another security structure variation that claims to offer a solution to the inherent vulnerabilities of bitcoin, Novacoin usies protection schemes that are integrated into the core of the currency, thereby deterring abuse from mining groups. It also differs from bitcoin in that the technical cap of 2 billion is a lot higher than bitcoin’s 21 million, which could help to smooth out the deflationary bias that cryptocurrencies have shown to date.

This is basically bitcoin with a different type of mathematics, using a sequence of prime numbers instead of bitcoin’s “hashcash” algorithm. Aside from this, its main difference is that it increases the mining difficulty very gradually, rather than adopting the threshold-based approach of bitcoin which ups the difficulty in distinct stages.

This is a development of the open-source Litecoin code, with the crucial advantage of being structured in such a way that it can be regularly updated by the Feathercoin team, so that security and other issues can be tightened on an ‘as and when’ basis.

Often in business, it is the strongest brand, rather than the strongest product, that wins out, and this must be what the makers of Megacoin are pinning their hopes on. Essentially similar to bitcoin, Megacoin’s professional look could prove to be all the edge that it needs in order to win the trust of the wider public. Certainly, it is a sign of things to come in terms of corporate intrusion into the cryptocurrency space.

This is just the tip of the iceberg, and there are now more than a hundred bitcoin alternatives on the market. Whether any of these has what it takes to ‘do a Facebook’ on Bitcoin’s ‘Myspace’, is a matter of some debate, and the chances are that the cryptocurrency that really catches on in a big way is still in the idea stage, and it will be interesting to revisit this question a couple of years from now…

To finish an interesting video about:

The Truth about Bitcoin and Alternative Currencies 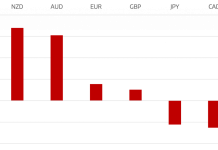 How Forex Traders Can Make the Most of Social Media