The findings suggest that large numbers of investors decided to pocket some of their returns following what has been a strong run for many cryptoassets over the past three months.

Bitcoin, Ethereum and XRP remained the first, second and third most traded cryptoassets in September, despite month on month trades being down 43%, 48% and 67%, respectively. Ethereum is continuing to carry out Phase 0 of its upgrades to Ethereum 2.0, whereby it moves to implement sharding and transition from a proof of work protocol to a proof of stake protocol.

Binance Coin continued its climb up the leaderboards, moving from the seventh to fourth most traded cryptoasset between August and September.

Tezos, which has been a favourite of eToro investors over the summer, dropped four places to eighth in September. This is the first time that the decentralised application platform has fallen out of the top five since the inception of the eToro monthly cryptoasset reports.

NEO was the only coin that saw a positive increase. The smart contract platform was traded 2% more in September than in August, an increase that pushed the cryptoasset up to fifth place.

“September was subdued, following an energetic August. It is worth noting that every coin has performed positively in 2020, with software platforms such as Ethereum and Tron seeing respective gains of 160% and 84%. Cryptoasset trading activity may be down for September, but they remain very much on the up when compared with 2019.

“With some exceptional gains made across a number of cryptoassets over the last few months, investors were clearly looking to take some of these profits. There is reason to be cheerful for a number of cryptoassets however, with Bitcoin in particular displaying some positive on-chain metrics. Investors therefore could be holding cash before again dipping into bitcoin or other cryptoassets should they feel they are embarking on another bull run.

“Ripple’s XRP and Tezos were hit hardest by the dip in trading activity, whereas NEO, Binance Coin and Tron (TRX) fared slightly better. Going forward, cryptoassets TRX and ADA are likely to see upticks in activity, as users look to take advantage of the staking rewards now available by holding these cryptoassets on eToro.

“Whilst September was quiet, the sector never stays subdued for long, and an increase in volatility across the asset class could see trading activity pick up.” 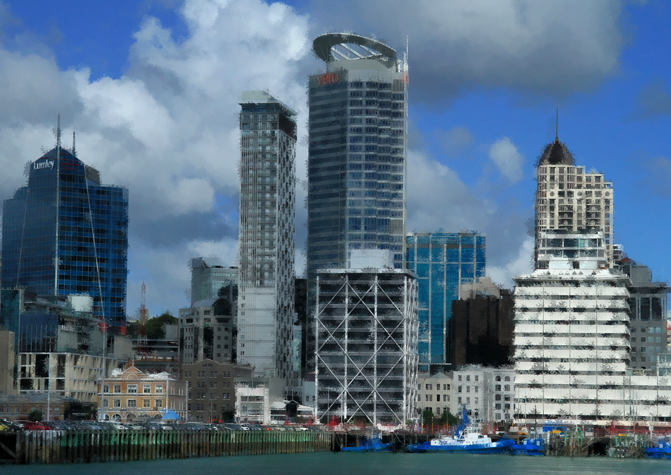