Federal Reserve Lifts Curtain On Tougher Action To Curb Inflation Drama . After many months of scene-setting, the curtain has finally gone up and the first dot in the interest rate plot has been followed by the Federal Reserve. 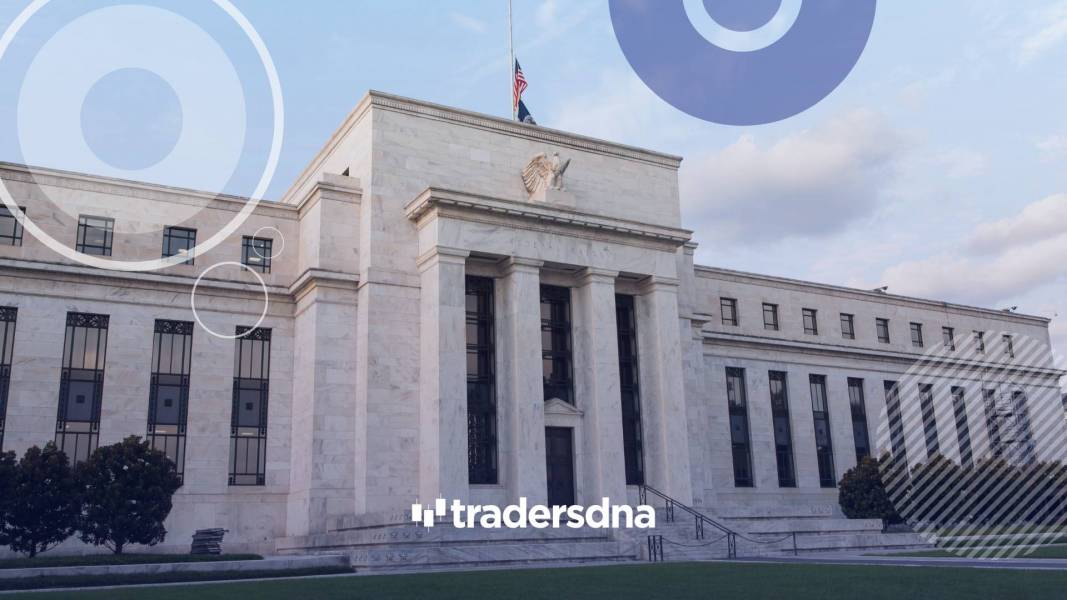 “The hike of 0.25% was widely expected, given the inflation drama unfolding and it marked the first rise in four years. To show he’s not staying backstage and allowing inflation to run rampant in the stalls Fed Chair, Jay Powell, has signalled this move is the start of tougher action towards rampant prices. This could also include reducing bond holdings on its balance sheet as soon as May.

The realisation that the stage has been set for a much more aggressive tightening, with possibly six more hikes this year, led to an initial dip in stocks but equity markets largely held onto gains, while bond yields lifted. Overall the sentiment is that given consumer prices are running at the hottest temperature in 40 years, there is scant other direction that can be followed right now.

There are serious worries though that trying to tame surging demand for goods and services by raising the cost of borrowing too rapidly risks reining in economic growth and potentially tipping the economy into a downturn. Oil has dropped from the shock highs of last week, with Brent crude falling again to below $98 a barrel but the cost of energy, raw materials and components are set to stay hugely volatile due to ongoing supply disruption. The highly uncertain outlook about the knock-on effect of the conflict in Ukraine is clearly concentrating minds, but still trying to bring inflation a bit closer to target, for now, is a top priority.

Focus now moves to policymakers at the Bank of England and their attempt to normalise policy in a far from the normal set of circumstances. With waves of Covid still hitting China, conflict raging in Europe and commodity chaos roiling exchanges over the past few weeks, it will be a very tricky tightrope to tread. But a rate rise of at least 0.25% is still firmly on the cards, and given the Fed’s moves and inflation threatening to head higher than 8% in the months to come, we should expect bids around the table to be placed for an even sharper move upwards.”

EUR/USD Turns Back from 1.08 on Disappointing Eurozone GDP 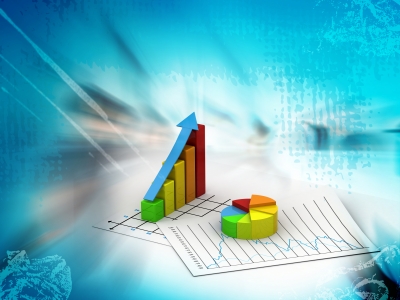