Inflation risks in the world economy could be ratcheting up, despite the winding down of the US Federal Reserve’s quantitative easing programme posing a new dilemma for central banks, which could have a considerable impact on forex markets.

A resurgence of inflation would hit GBP and USD, but would likely be positive for emerging market currencies closely tied to commodity prices.

Quantitative easing was designed to re-inflate economies and stimulate demand. So far the inflation impact has been muted, at least in the real economy. But there is a danger this could change.

A classic path towards inflation involves the creation of lots of new money and the first signs of inflation usually turn up in soaring stock markets, which has already happened. As confidence increases the next phases show up in the real economy.

Property markets are always a favourite as banks feel comfortable lending against this kind of asset. From there the money starts to trickle into other areas of the real economy. In the UK the property market is already very buoyant though that’s not quite the case in the US. But that could change. 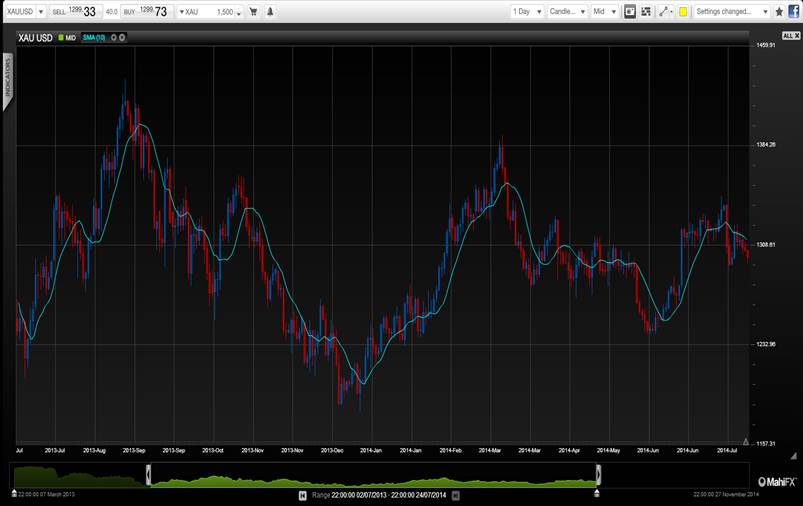 The inflation cycle
Once inflation becomes well established it is widely reflected in fast rising prices of retail goods and wages.

Retail prices would rise given the commodities from which consumer items are made could soar in value. Indeed, a correction in the stock market could see investors shift their money to property and commodities reigniting not only fears over inflation, but also a re-occurrence of property bubbles followed by crashes.

A particular issue for the UK and to a lesser extent the US is the amount of indebtedness of consumers and the state. The Bank of England admitted there could be limits to the scope of increasing interest rates due to high personal debts.

That would suggest that relatively high rates of inflation could be tolerated for fear of bankrupting too many borrowers. If that happened then GBP and USD would see their values steadily eroded away on forex markets. The best policy for the UK and US central banks could be to raise interest rates sooner rather than later, which should negate the need to raise them to particularly high levels.

On the other hand there are a number of significant inflation dampeners:

Banks are still scarred by the financial crisis and are having to hold higher reserves. Policy makers, even in the UK, are much more focussed on property bubbles and are more prepared to use macro-prudential tools to stop them getting out of hand.

Wages in most of the developed world are under pressure due to the effects of globalisation, digitisation and the fact that companies are keen to trim workforces even when profits are rising.

Another issue are ageing populations, which could also dampen consumption and are likely to shift it more towards services and away from goods.

It’s still difficult to tell if inflation will take off again, but central banks have created an enormous amount of new liquidity since the financial crisis. If economies really are normalising again all that extra money could come into play with a vengeance and create a whole new set of dilemmas for policy makers.