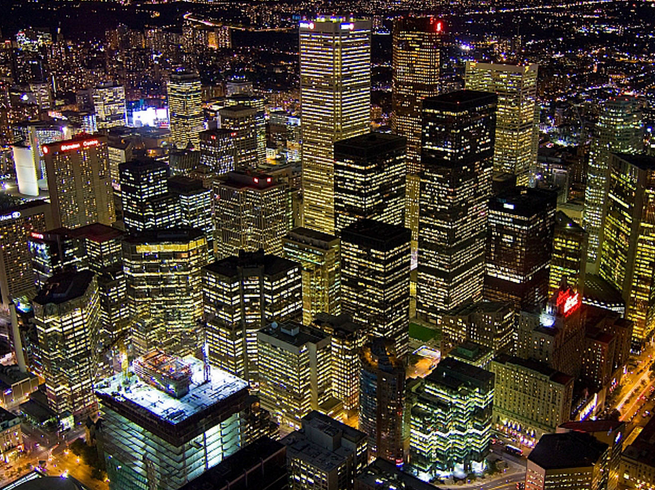 The number of Americans filing for first-time unemployment benefits declined more than expected last week, a sign the labour market was continuing to improve.

Initial jobless claims fell by 20,000 to a seasonally adjusted rate of 268,000 in the week ending March 28, the Department of Labor reported on Thursday. That was the lowest level since 2000 and well below the median estimate of economists calling for 285,000.

The less volatile four-week average for jobless claims, which is considered a better measure of labour market trends, decreased by 15,750 to 285,500.

Initial jobless claims are used as a proxy for firings in the labour market. A drop in jobless claims is typically associated with stronger hiring trends.

The number of workers continuing to receive unemployment benefits declined to 2.325 million in the week ending March 21, down from 2.413 million the previous week. Economists forecast a much smaller drop to 2.405 million.

Thursday’s report comes just ahead of the March nonfarm payrolls report. On Friday the Labor Department is expected to show the creation of more than 240,000 jobs in March, following an increase of 295,000 in February. The unemployment rate is expected to hold steady at 5.5%.

Earlier this week payroll processor ADP said US employers added just 189,000 private jobs in March. That was the first time since January 2014 the economy added fewer than 200,000 jobs, a sign the labour market was approaching its full capacity.

A stronger labour market should keep the Federal Reserve on track to begin normalizing monetary policy this year. The data-driven central bank is still concerned about global volatility and slack in the domestic labour market. According to analysts, the Fed probably won’t begin raising interest rates until September.

Speculation about the first rate adjustment has circulated since October of last year, when the Fed put an end to its record bond-buying program. Weak inflation and instability overseas has prompted the central bank to take a more cautious approach so far this year. Central bank officials expect the federal funds rate to average 0.625% by the end of 2015, according to the median estimate released last month. That was well below the December estimate of 1.125%, suggesting that any rate increase would be slow and gradual.

The next Federal Open Market Committee policy meetings will be held on April 28-29.