A political stalemate over the budget has led to the first US government shutdown in 17 years, sending the dollar into freefall. In the wake of the news, the dollar index fell to a near eight-month low of 79.86, with investors flocking to safe haven currencies such as the Swiss franc. This trend was clearly illustrated by the greenback falling to a one and a half year low of 0.89925 against the Swiss franc. 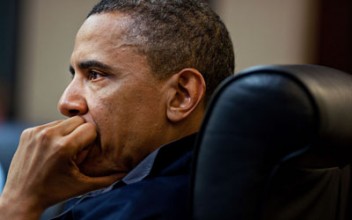 The shutdown is expected to harm the economy, and prompt the Fed to postpone further its plans to scale back its monetary stimulus programme. Both of these factors are pushing down the value of the dollar. It has certainly caused uncertainty in the markets, which has been heightened by speculation that it could prompt an early release of the monthly US employment report, typically one of the biggest market-moving events in the forex calendar.

Near-term implied volatilities, which reflect how much a currency is expected to fluctuate, rose dramatically on the news. The one-month euro/dollar implied volatility was up to 7.5%, having stood at 6.6% on Friday.

The main sticking point has been the cost of President Obama’s universal healthcare scheme, which has been dubbed ‘Obamacare’. This scheme has been vigorously opposed by Republicans, who are thought to be using the budget standoff as leverage in their efforts to abolish, or at least scale down, the controversial scheme. Although the right-wing argument against it is largely ideologically-based, the practicalities of the scheme have been questioned by observers on both sides of the political fence.

The biggest problem with the scheme is that healthcare in the US is much more expensive than anywhere else in the world, which means that the cost of universal healthcare for the taxpayer is much higher than many Americans are willing to swallow. .

With the government having failed to avoid a shutdown, there is an even bigger political battle looming in the weeks to come. If the US does not reach an agreement to raise the debt ceiling, which is the US government’s borrowing authority, by mid-October, the US could default on its national debt for the first time in history.

The dollar fell against the yen by 0.3% to 97.835 yen, and appears to be heading back towards the one-month low of 97.50 hit yesterday. The weakness of the dollar gave the yen, which has been under pressure of late due to plans by the Japanese government to raise the sales tax, a slight reprieve. Today, Prime Minister Shinzo Abe is expected to announce an economic stimulus package worth more than 5 trillion yen in order to cushion the impact of the tax hike.

With political tensions in Italy easing due to optimism over Prime Minister Enrico Letta’s prospects in tomorrow’s vote of confidence, coupled with the weakness in the dollar, the euro reversed recent losses to climb to an eight-month high of $1.3589. 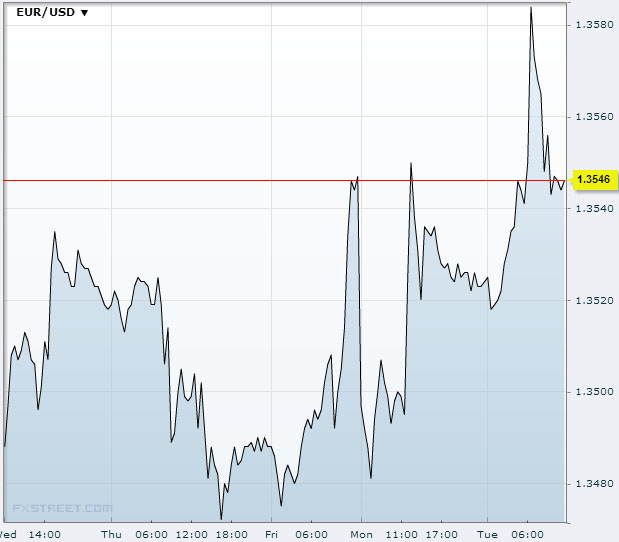 Meanwhile, the Australian dollar jumped 1% to $0.9416 after the central bank announced that it would keep its cash rate at a record low of 2.5%, and gave no indication as to the chances of further cuts. 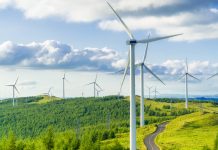