The EUR/USD rebounded Friday, regaining the psychological 1.10 level after official data showed that the Eurozone emerged from deflation in October.

Consumer inflation in the 19 countries that comprise the Eurozone returned to zero in the 12 months through October, after falling at an annualized rate of 0.1% the prior month, Eurostat reported Friday. The improvement was in-line with a median estimate of economists.

So-called core inflation, which strips away volatile goods such as food and energy, rose 1% annually in October, compared with 0.9% the previous month.

In a separate report, Eurostat said the unemployment rate in the euro area fell to 10.8% in September, down from 10.9% in August. That was the Eurozone’s lowest rate since January 2012.

The euro responded positively to the news Friday by regaining a key psychological level against the US dollar. The EUR/USD exchange rate climbed to a session high of 1.1037. It would subsequently consolidate at 1.1008, advancing 0.2%. The EUR/USD is likely to face immediate resistance at 1.1036 and support at 1.0926.

Despite Friday’s slight gain, the EUR/USD is still on pace for a 3% decline this month. All of the losses came in the latter-half of the month, culminating in a 2% plunge last Friday after an unexpected Chinese interest rate cut bolstered the US dollar.

The dollar continued to slide Friday, as investors speculated about whether the Federal Reserve will have the justification it needs to lift rates in December following Thursday’s disappointing GDP report. The US dollar index, an exchange-weighted average of the greenback versus six global peers including the euro, fell 0.3% to 97.01.

The Commerce Department on Friday said US gross domestic product expanded 1.5% annually in the third quarter, slightly below forecasts.

On Friday US government data also showed a slower than expected rise in both personal spending and incomes. Personal spending rose just 0.1% in September after rising 0.4% the previous month. Incomes from all sources also rose 0.1% following a 0.4% increase in August.

The EUR/USD will likely struggle to maintain any sort of momentum moving forward, as the European Central Bank contemplates additional stimulus measures. The ECB is widely expected to add to its €1.1 trillion stimulus program in the coming months to lift inflation back toward its target of just under 2%. The current stimulus program is designed to run through September 2016. 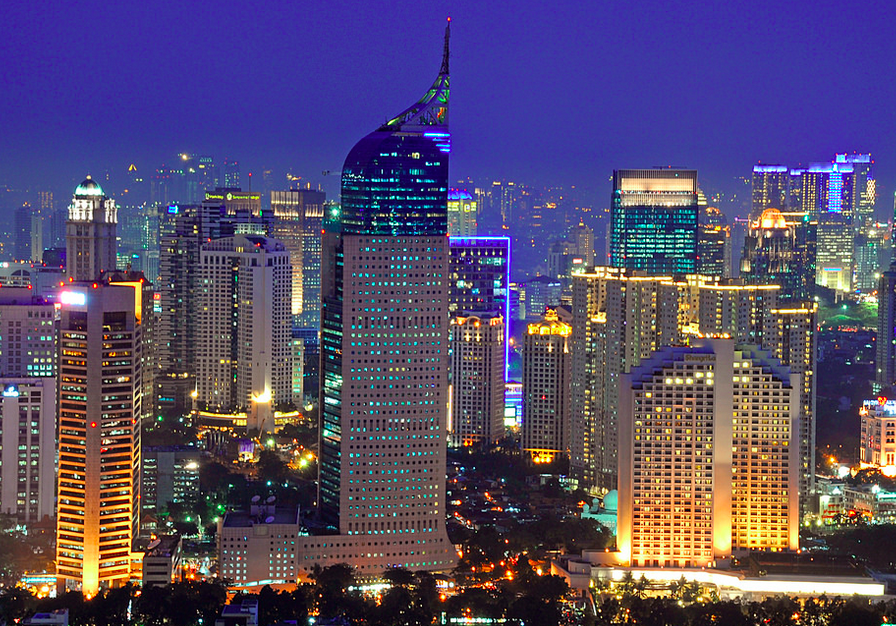 A Trader’s Guide to Futures – Part 2