The Fed’s Failure On Inflation Is Bullish For Bitcoin

The U.S. Federal Reserve’s failure on inflation will help drive the price of Bitcoin skywards, predicts the CEO of one of the world’s largest independent financial advisory, asset management and fintech organizations.” The Fed’s Failure On Inflation Is Bullish For Bitcoin ,” Says DeVere CEO Nigel Green. 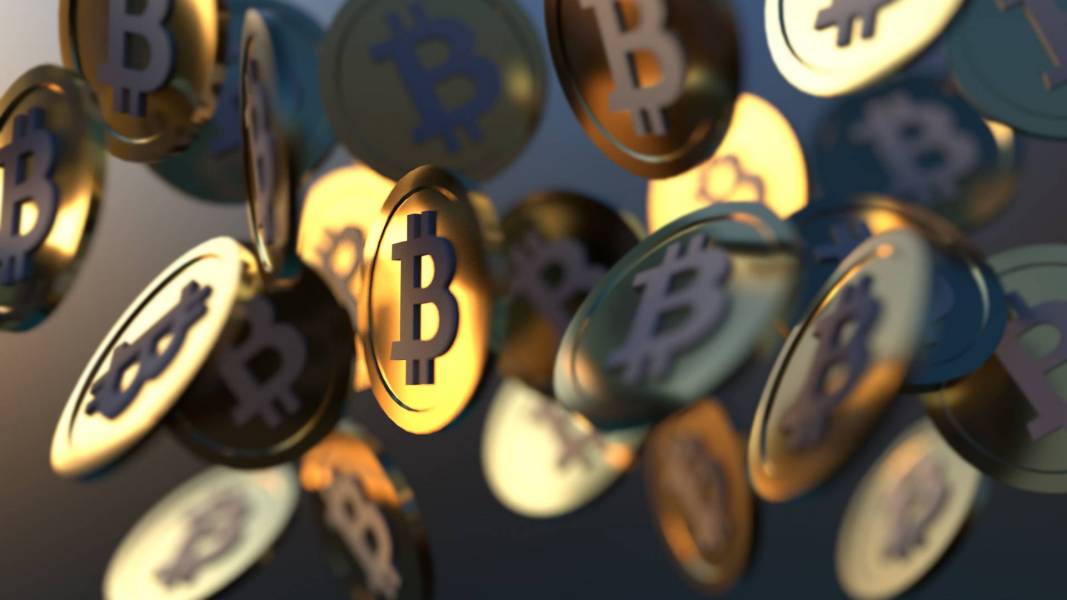 The Fed’s Failure On Inflation Is Bullish For Bitcoin

“However, U.S. prices soared last year by the highest level in nearly four decades, draining the purchasing power of American households.
“Inflation is everywhere, and it could be around for longer than anyone would like.

“So, why didn’t the Fed – the central bank of the world’s largest economy – not see what was coming?

“Could they seriously not see how supply chain bottlenecks and a shortage of qualified workers would drive up prices and erode people’s and firms’ spending power?”
He continues: “Surely, this must be the biggest miscalculation in the history of the U.S. central bank.

“It shows how the traditional fiat system, of which it is a key component as it is charged with maintaining price stability, is dangerously out of step with reality. I believe this will fuel the demand – and therefore the price of Bitcoin and other cryptocurrencies.”

Why is this so?

With Bitcoin’s fixed supply of 21 million, and institutional investors increasingly moving off the sidelines and into the crypto market, it’s going to continue to outpace gold as a safe haven for capital, says Nigel Green.

“Money flows to where it gets its best treatment, and with treasuries yielding negative in real terms, moving capital into the Fed is a clear liability for investors.
“In addition, in this current inflationary period, Bitcoin has outperformed gold which, until now, has always been almost universally hailed as the ultimate inflation hedge.”
Bitcoin is often referred to as ‘digital gold’ because like the precious metal it is a medium of exchange, a unit of account, non-sovereign, decentralized, scarce, and a store of value.

“Yet, the cryptocurrency, Bitcoin is superior to gold as a medium of exchange or form of payment,” says Nigel Green.

“Unlike gold, it is a fixed unit of account and easily divisible and transportable. Gold is not easily immediately divisible, and there are potential issues with purity and verification. Whereas Bitcoin is easily traced on blockchain technology and this is going to be a considerable advantage, especially in cross-border transactions.”
He concludes: “The Fed has lost control on prices and investors are looking for safe havens to protect their purchasing power.

“Bitcoin is primed to provide the inflation shield so many are now seeking, especially as our lives and the global economy is increasingly run on tech and digital solutions, and this megatrend is only set to become more dominant moving forward.”

Tens Of Trillions Of Dollars To Be Unlocked By Blockchain’s Capital... 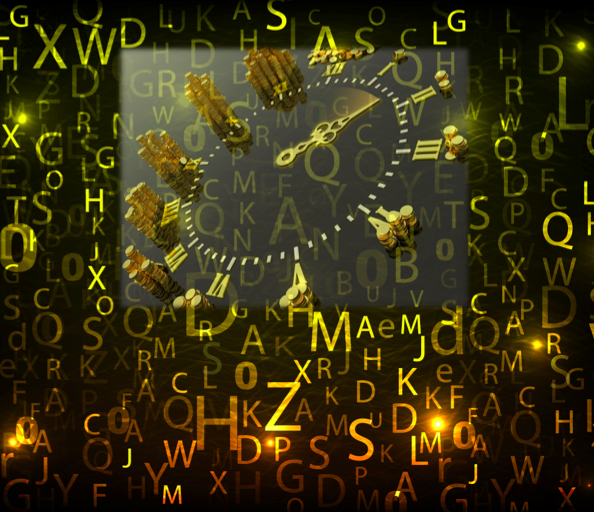