The US dollar has been on the upswing this morning, on the back of encouraging employment and inflation data. The biggest market mover was the release of the weekly jobless claims number, which shows that the number of people applying for unemployment insurance is down to 320K – the lowest point since January 2008. They were expected to be at around the 334K mark, just down on last week’s figure of 335K.

Continuing claims also fell dramatically, from over 3 million down to 2.969 million. They had been expected to slide back to the 3 million level, after jumping above this level last week. There were no such surprises with the inflation figures, with the Consumer Price Index (CPI) expected to rise by 0.2% month-on-month and 1.7% year-on-year, and both estimates proved to be spot-on.

In the wake of the news, the EUR/USD fell 60 pips to 1,3234, and the USD/JPY climbed 30 points from 98.20 to 98.50. However, strong retail sales numbers from the UK effectively cancelled out the mildly encouraging figures from the US, driving the GBP/USD up to 1.56.

It wasn’t all good news for the US economy this morning, with tht Empire State Manufacturing Index springing a negative surprise. The number was expected to climb to 10 points from 9.46, but instead the figure dropped to 8.24. This didn’t make too much of an impact, though, as the inflation and employment figures carry more weight in terms of the currency valuation.

There are a few more big US numbers to come today, with the TIC Long-Term Purchases being released at 13:00 GMT, industrial output and capacity utilization rate at 13:15, and the Philly Fed Manufacturing Index and the NAHB Housing Market Index at 14:00.

The encouraging nature of US economic data of late has increased speculation that the Fed will begin tapering its bond buys next month, which is expected to have a huge impact on currency pairs involving the USD. 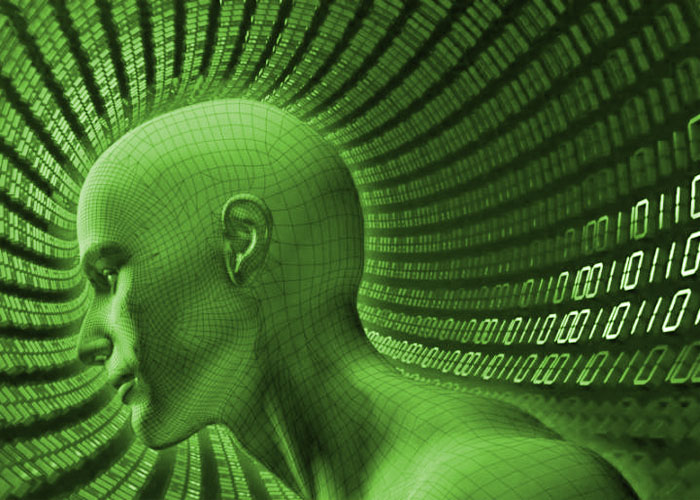