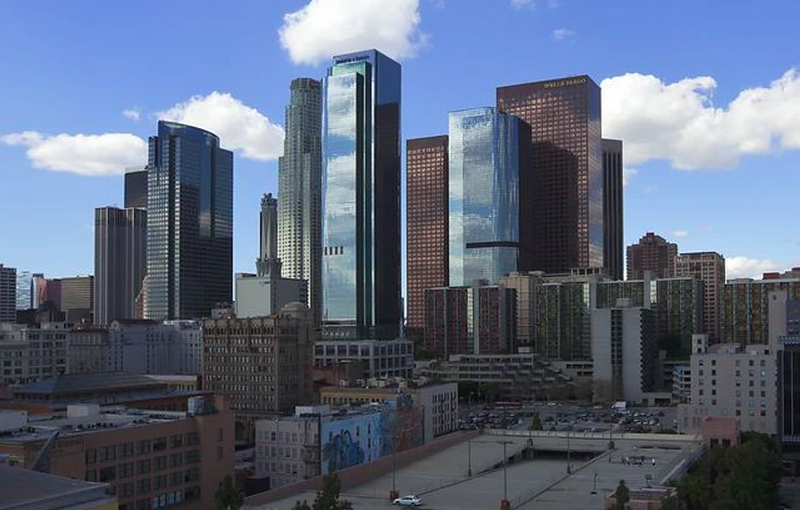 Greece and its regional partners resumed bailout talks on Friday, as Athens struggled to make pension payments to more than 2 million retirees, putting more pressure on the cash-strapped government to strike an accord with its international creditors.

Greece and the Eurozone are aiming to have a preliminary agreement over bailout aid by Sunday, giving finance ministers enough time to sign off on the new deal later this month, according to officials quoted by various media outlets on Friday.

The Greek government is showing greater willingness to reach an accord after several months of failed negotiations. Earlier this week the government sidelined finance minister Yanis Varoufakis from negotiations, opting instead to go with Euclid Tsakalotos, the country’s deputy foreign minister for economic affairs.

The cash-strapped government is struggling to complete payments to more than 2 million pensioners this week, which is putting more pressure on the ruling government of Prime Minister Alexis Tsipras. Tsipras’ government failed to reach an accord last month with international creditors that would unlock €7.2 billion of bailout aid. Athens has been relying on its own funding since last August. Last week the government ordered state and municipal entities to hand over their cash reserves to the central bank.

“We hope that negotiations will result in a normalization of the situation, so that we can enter a recovery period after June, regain market access, sell bonds, in the framework of sustainable debt,” Varoufakis was quoted in Athens on Friday.

The percentage of investors saying Greece would stay in the Eurozone fell to 43% from 61% back in January.

What Makes an Elite Trader