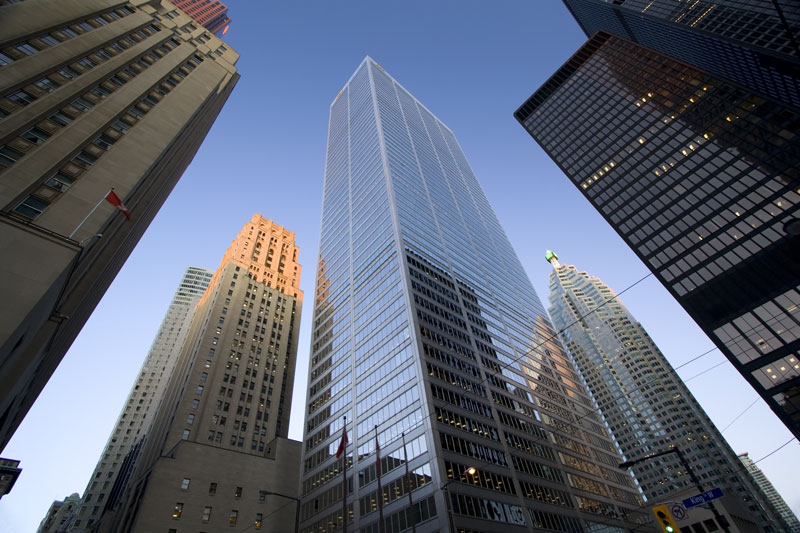 GBP/USD rallied on Wednesday following sharp losses earlier in the week, as the Bank of England stood firmly against raising interest rates at this month’s policy meetings.

The British pound has gained more than 3 percent against the dollar over the past two weeks, stemming from an unexpected majority win for the Conservative Party at the May 7 general election. It was the first clear cut majority for the Tories in 23 years.

MPC members voted 9-0 in favour of holding interest rates steady at 0.5%. Committee members Martin Weale and Ian McCafferty had previously voted to raise interest rates by 25 basis points, but plunging inflation and global economic uncertainties have keep the vote count unanimous in recent months. However, these two members still maintained that their decision to hold interest rates was “finely balanced,” suggesting they may be among the first to vote for a higher Bank rate in the coming months.

The minutes of the May meetings said inflation was likely to remain close to zero over the short-haul, thanks to drops in food and energy prices. 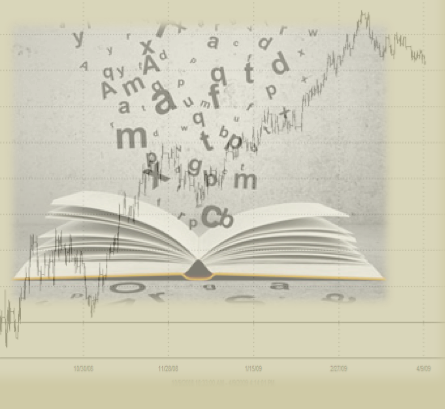