The EUR/USD backtracked on Tuesday, as the dollar rebounded across the board following the “Black Monday” rout that sent global markets in a spin.

The EUR/USD reached as high as 1.1676 on Monday as China’s stock market crash triggered a massive global selloff of equities, commodities and the US dollar. The dollar index, which tracks the performance of the greenback against six global competitors, ended down 1.7% on Monday. The index was up 0.8% at the start of Tuesday’s New York session.

In economic data, Germany’s economy expanded 1.6% annually in the second quarter, the Federal Statistics Office confirmed on Tuesday. The revised estimate was unchanged from the initial report.

Separately, German business confidence rose in August, as domestic growth extinguished fears about the potential impact of China’s slowdown. The CESifo business climate index rose to 109.3 in August from 108 in July. The current assessment indicator rose 0.9 points to 114 while the barometer of expectations declined slightly to 102.2 from 102.3. All three gauges were above the consensus estimate.

Global markets are likely to end higher on Tuesday after the People’s Bank of China slashed interest rates unexpectedly and allowed Chinese banks to lend more money. The move came after another rout in the Chinese markets, led by a 7.1% plunge on the Shanghai Shenzhen CSI 300 Index.

European stock markets responded positively to the news, with the Euro Stoxx 50 gaining 4.6%. The FTSE 100 Index in London was up nearly 3% and the DAX Index in Frankfurt gained 4.5%.

The Dow Jones Industrial Average, which experienced its most volatile day in history on “Black Monday,” is also expected to rebound. The Dow was down by as much as 1,089 points on Monday before closing on a loss of 588.40 points.

The S&P 500 Index and Nasdaq Composite also ended with heavy losses in a day of extreme volatility. The CBOE Volatility Index (VIX) surged above 50 for the first time since 2009. The “investor fear gauge” would subsequently consolidate at 40.74 on Monday, gaining an astounding 45.3%. 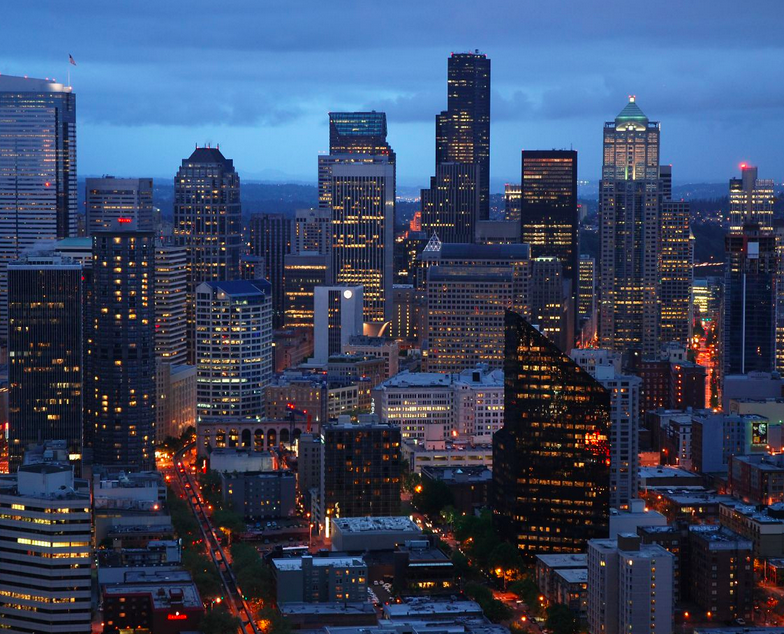