Cardano Price : Cardano, a rival cryptocurrency to Ethereum, is likely to hit all-time highs of $2 before the end of 2022, predicts the CEO of a global, game-changing financial giant. 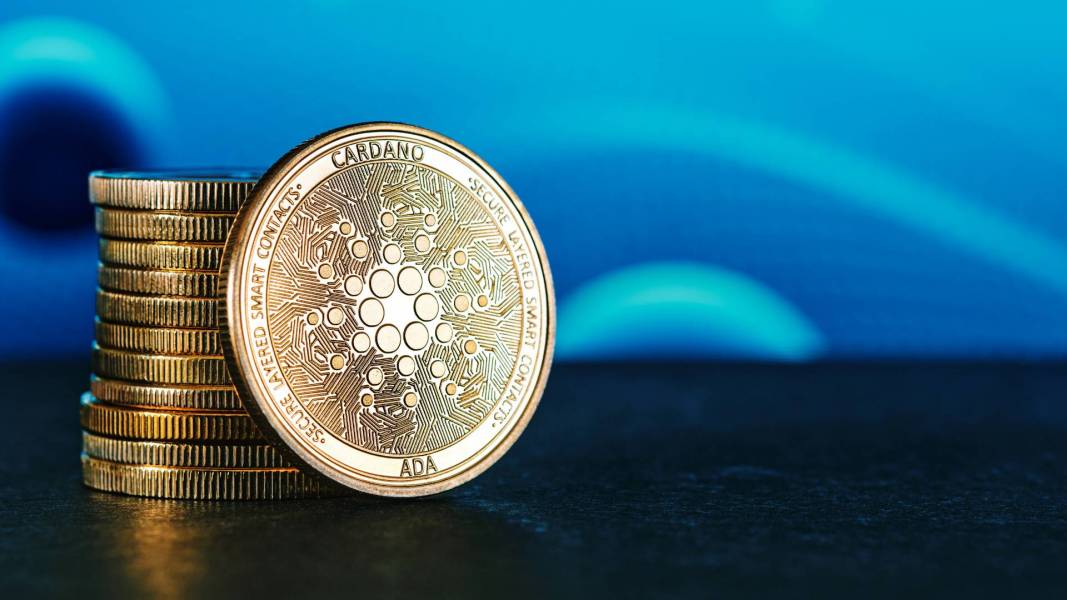 The bullish prediction from Nigel Green of deVere Group comes as Cardano (ADA), the fifth largest crypto, has jumped by almost 50% in just seven days ahead of a major new tech launch today, and currently has a market capitalisation of more than $47 billion.
He says: “Cardano is coming of age in 2022 and we can expect its price to soar and take more market share from crypto rivals, including Ethereum.

“The main reason why Cardano has jumped dramatically in price over the last week is due to the enthusiasm surrounding the launch today of SundaeSwap, which will make use of its pioneering underlying blockchain technology.”

The crypto advocate goes on to explain: “SundaeSwap is a decentralised cryptocurrency exchange on which users can buy, sell, lend, borrow and swap Cardano tokens as well as the exchange’s own SUNDAE token.”

According to reports, 2 billion SUNDAE tokens are to be issued at the launch on Thursday, 55% will go to the public, 25% to the developers, and the rest will go to investors and advisers.

“I’m confident that we will see Cardano hit fresh all-time highs before the end of the year because the upgrades just keep on coming,” says Nigel Green.

“We’re hitting the next stage of Cardano’s five defined eras of development. This next one is called Basho – named after a Japanese poet – and it promises to further improve the scalability and interoperability of the network through both on-chain and off-chain enhancements.

“Inevitably this is going to excite investors who are likely to increase their exposure to the cryptocurrency, driving up its price considerably.”

In September last year, the deVere CEO, who has a proven track record with crypto predictions, said: “Cardano is likely to be a challenger to Ethereum as not only can it be used as currency, but its blockchain – the tech on which it runs – can also be used to build smart contracts, protocols and decentralised applications. Plus, it is said to be significantly more scalable than Ethereum.

“It will also pose a challenge to the all-mighty Bitcoin.  This is because those who invest in digital assets already or are planning to do so, know that one of the secrets of successful investing is diversification.

“Therefore, these investors will want their cryptocurrencies diversified too and this is ultimately likely to eat into Bitcoin’s market share.”

Of the current price rebound, Nigel Green concludes: “I believe this is just the start of what should be a monumental year for Cardano.”