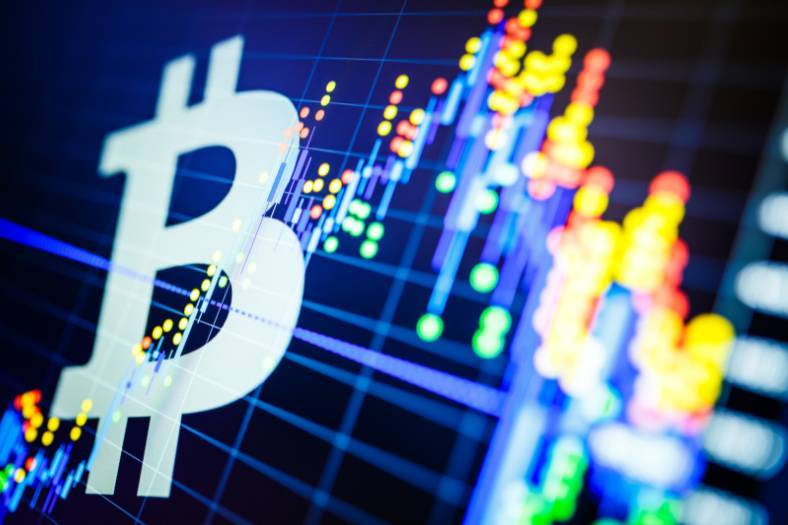 Bitcoin is poised to resume its bull-market trend in H2 2021, with crude oil set to commence a bear trend, according to new analysis by Bloomberg Intelligence (BI). BI predicts that the move could have profound macroeconomic implications, with the benchmark digital asset representing rapidly advancing technology and related deflationary forces, as evidenced by the commodity yardstick, which may have peaked near the halfway point of its downtrend since 2008.

Bitcoin’s rising adoption and falling supply represents a polar opposite of the situation crude oil finds itself in, finding itself in a world of increasing digitalization and decarbonization which are solid underpinnings for the price of the crypto to continue advancing against the commodity.

The relative discount in the price of Bitcoin against the premium in crude oil may show that technicals and fundamentals are aligned for resuming the upward trajectory it has previously enjoyed in the ratio. BI’s analysis suggests that the Bitcoin vs. Brent crude ratio potentially bottoming from revisiting the 2020 high at the end of 1H.

With the current exchange standing at around 470 barrels of crude to one Bitcoin as of 7th July, support around 410 is strengthening. Similarly, BI points to similar conditions at the end of 2016 when the Bitcoin-to-crude ratio fell to a three-year low before steadily rising throughout 2017 and into H1 2018. With the ratio poised to resume its uptrend, BI believes that this could be replicated into 2022 if a new low in relative Bitcoin volatility at the end of 2020 is a guide.

Mike McGlone, Commodity Strategist at Bloomberg Intelligence, said: “Pre-existing trends certainly favour Bitcoin over crude oil as we look to H2 2021. If West Texas Intermediate crude oil reverts from seven-year highs reached at the start of July, the pre-existing downtrend in bond yields is more likely to accelerate, with bullish implications for store-of-value assets gold and Bitcoin. ‘Pre-existing’ needs to be clarified, as probabilities appear tilted toward crude oil resuming its downward trajectory since peaking in 2008. Falling U.S. Treasury bond yields may have not ended the trend of about 40 years.”

When prices get stretched against more enduring fundamental trends, it typically takes only a slight catalyst to trigger some reversion, which is how BI views current conditions in elevated crude oil prices versus discounted Bitcoin ones.

The original cryptocurrency was valued at about $34,000 on 7th July, which is around 50% below its 2020 peak on the back of a range of challenges, including energy-consumption issues, China pushback and delayed U.S. ETFs, which Bi expects to be transitory only. Juxtaposed with this is WTI crude oil, which has recovered to the most extended above its 100-week moving average since the 2008 peak on optimism for a recovery in demand and for OPEC to keep supply off the market.

FTSE 100 Falls As Labour Squeeze Leads To Expectations Of Rate...