The Bitcoin price has bottomed and the crypto-winter has come to an end, affirms the CEO of one of the world’s largest independent financial advisory organisations.

The comments from Nigel Green, founder and chief executive of deVere Group, comes as Bitcoin, the world’s largest cryptocurrency by market capitalisation, jumped 20 per cent in less than an hour on earlier this week, with its value soaring. From $4,136 that it was being traded on Monday to the current $4,945 that it is traded on Wednesday.

Mr Green says: “After being in bear territory there is a growing sense that Bitcoin is back.  I’m now calling that the market has bottomed and the so-called crypto winter has come to an end. I believe Bitcoin will now move higher over the next few weeks and months, making steady gains for investors.  As the largest cryptocurrency by market cap, this will have a positive impact on prices in the wider crypto sector.”

The Bitcoin price crossed the $5,000 touching the highest level since November 2018 in the early hours of Tuesday, London time. All other major cryptocurrencies, including Ethereum, XRP and Litecoin have experienced gains of around 10 per cent. After a year of bear market, it seems likely bulls are back trading in crypto.

He continues: “This dramatic jump is likely to attract many investors who have been sitting on the sidelines. In addition, it can be expected to reignite institutional interest.”

Late last year, the deVere CEO suggested that Bitcoin and other cryptocurrencies are, on the verge of a true global breakout, largely due to ‘FOMO’, the fear of missing out.

“Adoption is increasing all the time. This is evidenced not only in the financial sector, in which major banks are increasingly looking at blockchain and crypto, but with big names within the tech and retail sectors too,” he observed.

“I feel that there’s a growing sense amongst institutions that unless they embrace this sector, their competitors could move way out in front and they might find it difficult to catch up.  This is especially true as the public – their customers – are increasingly eager to explore the opportunities themselves.”

Nigel Green concludes: “There is increasing acceptance that cryptocurrencies are inevitably the future of money, and the environment is now right for a sustained climb in prices. I think we could reasonably see the Bitcoin price hitting $7,000 in the next few months.” 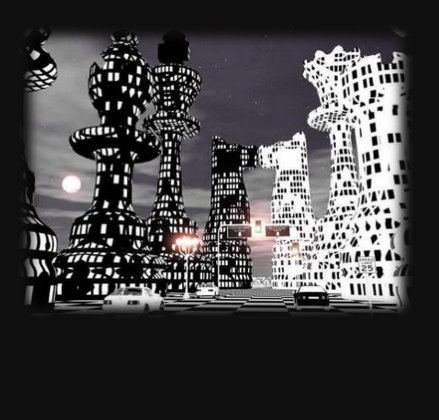 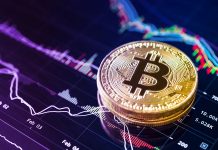