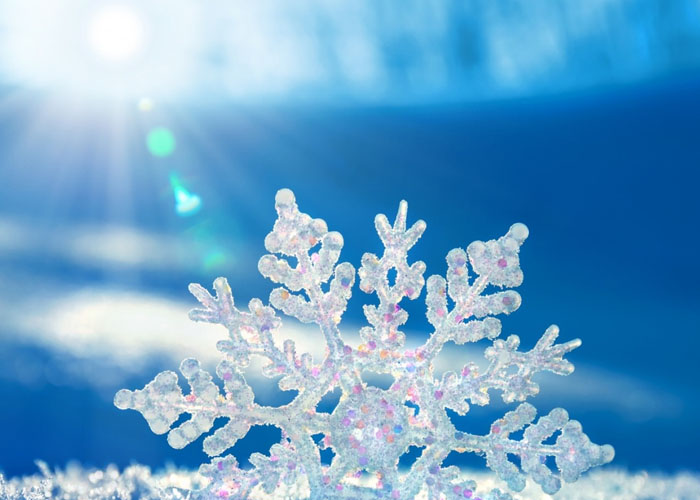 Although markets, by their very nature, are chaotic and unpredictable, this hasn’t stopped countless mathematicians, accountants, scientists, and traders from trying to discern order in the apparent chaos, and some have been more successful than others.

One of the more successful attempts was by mathematician and accountant Ralph Nelson Elliott in the 1920s. For years, Elliot had been closely analysing 75 years worth of stock data in an effort to see if there were any repeating patterns, and to his delight, there were.

By the age of 66, he finally had enough evidence of these repeating patterns with the world, which he did by publishing his theory in a book entitled The Wave Principle. Basically, this theory demonstrates that the market moved in repetitive cycles, reflecting the oscillating emotions of investors as a result of outside influences such as news outlets or the predominant psychology of the masses at the time.

The swings up and down in price that are caused by changes in the collective psychology of investors, Elliot observed, always seemed to result in the same repeating patterns, and he called these upward and downward swings “waves”.

In theory, if you can correctly identify these repeating price patterns, you should be able to predict with some accuracy where price is going to go – or where it is not going to go – next.

Essentially, Elliot waves give traders a way to identify the points at which price is most likely to reverse, effectively providing them with a method for identifying tops and bottoms.

The key to understanding Elliot Wave Theory is that the waves in question are a type of fractal. Simply put, fractals are structures that can be split into parts, each of which is a very similar copy of the whole, and this mathematical property is known as “self-similarity”.

Fractals are everywhere in nature, from clouds and lightning bolts to sea shells and snow flakes. For example, if you were to zoom in on a snow flake, you would see the same patterns appearing again and again, just in smaller form. The same can be said of Elliot Waves, in that they can be subdivided into smaller Elliot waves.

In this series, we shall be taking a look at the distinct wave patterns that Elliot identified, and showing you how you can use these as a technical analysis tool for spotting price reversals.

Gold Demand Falls 36% Due To COVID-19 As Price Reaches Record... 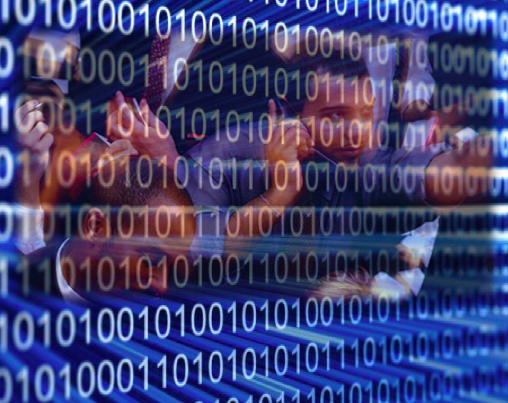