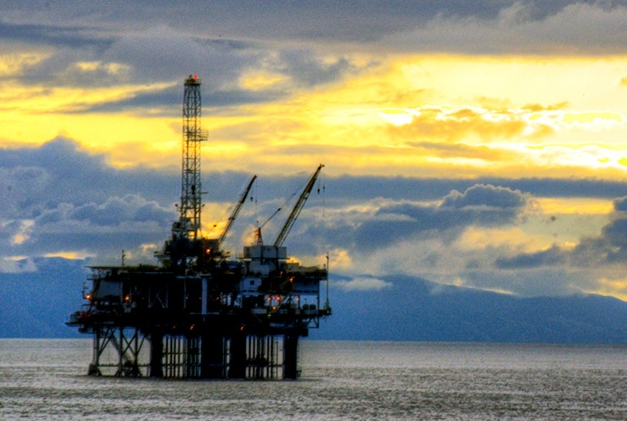 Oil prices turned higher on Wednesday after government data showed a bigger than expected drawdown in US crude inventories, easing concerns about an escalating supply glut.

US commercial crude inventories fell by 5.9 million barrels in the week ended December 18, the Energy Information Administration (EIA) reported on Tuesday. That contrasted sharply with expectations calling for an increase of more than 1 million barrels.

The large drawdown lifted oil prices by around 3% on Wednesday. The West Texas Intermediate (WTI) benchmark for US crude rallied $1.28 to $37.42 a barrel, the highest level on the New York Mercantile Exchange in more than a week. Global benchmark Brent crude advanced $1.12 to $37.23 a barrel on ICE Futures Europe.

With Thursday’s gains, WTI crude is now trading at a small premium over Brent for the first time since November 2014.

Firmer oil prices lifted global stocks on Wednesday and caused the US dollar to stabilize after three consecutive declines. The US dollar index, a weighted average of the US currency against a basket of global peers, rose 0.3% to 98.48.

In economic data news, US durable goods orders flat-lined in November, as volatile oil prices and a strong dollar continued to weigh on manufacturing output.

The manufacturing sector, which accounts for 12% of US gross domestic product, contracted in November, according to PMI data from the Institute for Supply Management. That was manufacturing’s first contraction in three years.

Declining oil and other commodity prices have reduced demand in key manufacturing sectors related to drilling, mining and production. This trend is expected to continue next year as commodity prices remain subdued. In fact, oil prices are forecast to remain low for the foreseeable future, with the Organization of the Petroleum Exporting Countries (OPEC) reporting on Wednesday that it expects crude prices to stabilize at $70 a barrel by 2020.

Since summer 2004, oil prices have plunged more than $70, wreaking havoc on both OPEC and non-OPEC producers. OPEC countries currently account for around 30% of global oil production, down from 50% in the 1970s.