Mobile consumers spent $21.9 billion on apps across the App Store and Google Play in the third quarter of 2019. According to PreciseSecurity, this represents a 22.9 percent increase compared with $17.9 billion in revenue in Q3 2018. The recent data includes user spend for subscriptions, premium apps, and in-app purchases.

The App Store still leads in mobile revenue, with $14.2 billion profit, or 22.3 percent more compared to the 2018 data. It also recorded 5.3 percent growth in the first-time app installs, while the total number of downloads in Q3 2019 was 29.6 billion, or 9.7 percent higher.

On the other hand, Google Play generated $7.7 billion in revenue and marked an increase of 24 percent compared to Q3 2018. Compared to App Store, it made almost three-times more first-time app installs in the third quarter of 2019.

Also, as of the third quarter of 2019, Google Play is an app store with the most significant number of available apps, counted in 2.47 million. Apple’s App Store users were able to choose between 1.8 million available apps for iOS, which makes it the second-largest app store.

According to the official data, Tinder is still at the top of the global non-game app revenue list generating around $233 million, or 7 percent more compared to Q3 2018.  YouTube marked 16 percent increased in-app spend compared to the 2018 data that reached $164 million in Q3 2019.

TikTok is steadily approaching the top of the non-gaming app download rankings, with almost 177 million downloads in Q3 2019. The increasing popularity of the app led to becoming the number two most downloaded app in this quarter, above Messenger and Instagram, and following WhatsApp.

The games category made 74 percent of total in-app spending, while the revenue share between the App Store and Google remained at 60/40 split in favor of the Apple App Store.

App Store users paid $9.8 billion in Q3 2019, or 19 percent up from the year prior. At the same time, the total number of App Store downloads increased by 7.3 percent or up to 2.4 billion downloads.

On the other hand, Google Play users increased their spending by 1.7 percent reaching $6.5 billion in Q3 2019. Also, Google Play downloads reached 8.7 billion in the last quarter, or 20.9 percent more compared to the year before. 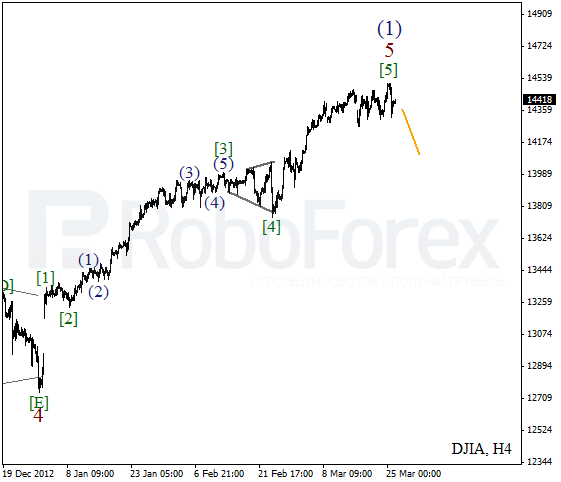