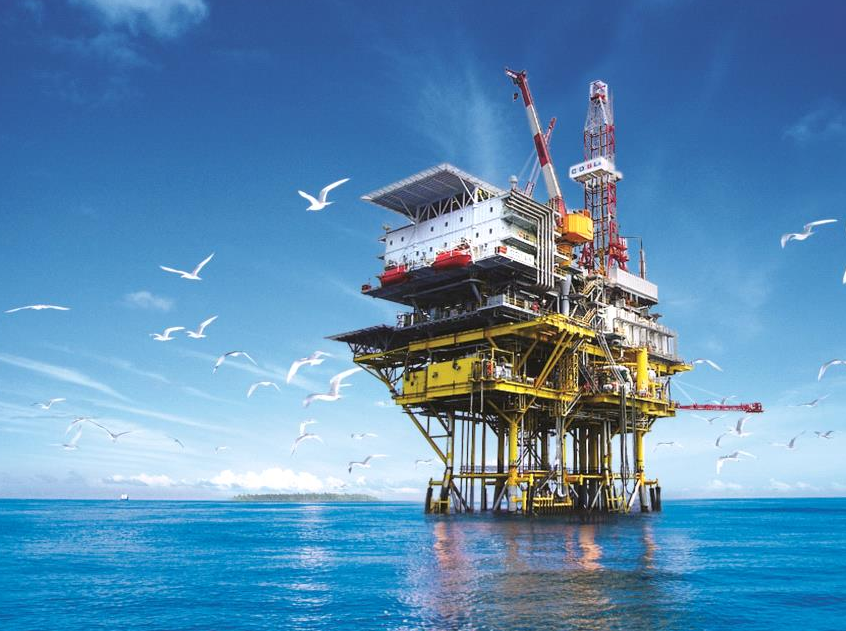 The Chinese economy expanded 6.9% annually in the third quarter following an annual increase of 7% in the April to June period. A median estimate of economists had called for a gain of 6.8%.

Separately, China’s industrial production grew by a disappointing 5.7% in the 12 months through October, official data showed. That followed a gain of 6.1% in September.

Oil prices declined sharply as a result, with international benchmark Brent crude slipping $1.06 or 2.1% to $49.40 a barrel on ICE Futures Europe. US benchmark West Texas Intermediate (WTI) for November delivery fell 83 cents or 1.8% to $46.43 a barrel on the New York Mercantile Exchange.

As the world’s biggest energy consumer, China plays a significant role in the direction of oil prices. Even the perception of waning demand in the world’s second-largest economy is often enough to weigh on investor sentiment.

Oil prices weren’t the only commodities affected Monday. The price of gold also fell to nearly one-week lows. Gold for December delivery bottomed out at $1,170.50 per troy ounce on the Comex division of the New York Mercantile Exchange. It would later settle around $1,176.30.

In China, the benchmark Shanghai Composite Index closed down 0.1% at 3,386.70, only its second drop since mainland markets reopened on October 8.

The CSI 300 Index that tracks shares in Shanghai and Shenzhen was unchanged, as was the Hang Seng Index in Hong Kong.

European stocks wavered Monday before ending mostly lower. The major averages in London, Paris and Madrid were trading in the red. Frankfurt’s DAX Index was up 0.4%. 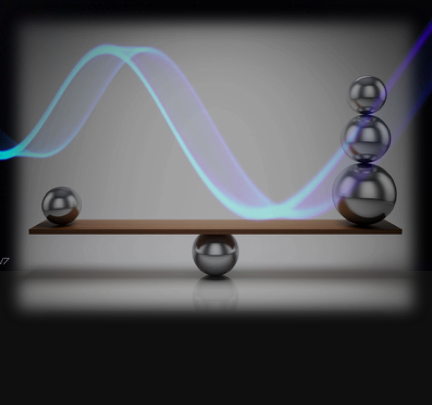