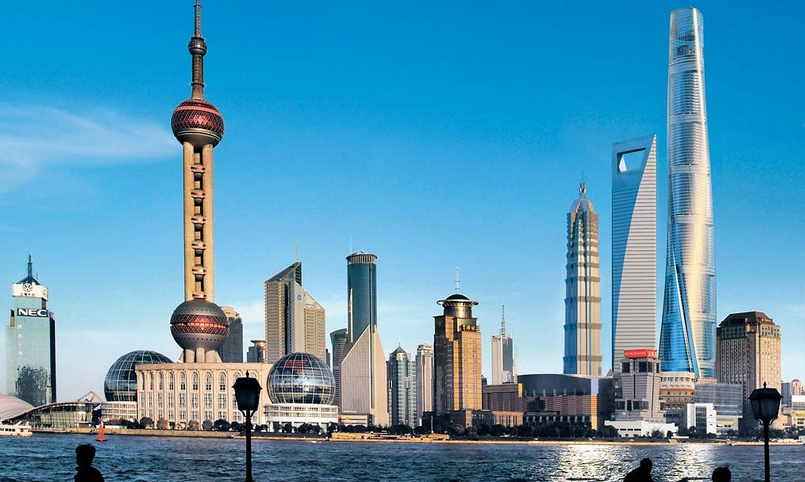 Asian stocks were mostly down on Monday, while the Japanese yen weakened after China’s central bank bolstered its yuan fixing in an effort to stabilize its currency against foreign speculation.

Japanese stocks declined sharply at the beginning of the week, with the Nikkei 225 Index falling 192 points or 1.1% to 16,955.57. That was the Nikkei’s ninth decline in the past ten trading sessions. The benchmark index has lost nearly 11% over that period. With Monday’s losses, the Nikkei is trading at its lowest level since the “Black Monday” market crash of August 24.

In China, mainland stocks staged a modest rally after last week’s volatility. The CSI 300 Index of the largest shares listed in Shanghai and Shenzhen climbed 0.4%.

European markets and US stock futures were also lower on Monday.

The People’s Bank of China (PBOC) is taking measures to limit speculation against its currency, the yuan, following two weeks of sharp volatility. The PBOC strengthened its fixing on the yuan by the most in nearly a month in an attempt to calm investors’ fears.

The Japanese yen weakened in response, falling against the yuan and the US dollar. The USD/JPY exchange rate eased off five-month lows, climbing 0.4% to 117.32. The yen has gained 3.5% against the dollar over the past four weeks stemming from global volatility.

In commodities, oil prices drifted in between gains and losses on Monday. North Sea Brent crude was little changed at $28.73 a barrel at the start of New York trading. The global benchmark had climbed to an intraday high of $29.58 a barrel on ICE Futures Europe. US West Texas Intermediate (WTI) for February delivery was down 5 cents or 0.2% at $29.37 a barrel on the New York Mercantile Exchange, easing off a session high of $29.84.

A deluge of economic data reports and corporate earnings will keep investors busy this week. The Chinese government on Tuesday will release fourth quarter GDP figures, which are expected to show a further slowdown in the world’s second-largest economy.

On Wall Street, several information technology and financial companies will report on earnings and revenues. According to financial research firm FactSet, of the 6% of S&P 500 companies to report earnings so far, more than three-quarters have exceeded modest earnings forecasts. For Q4 2015, the S&P 500 is on pace for a blended earnings decline of 5.7%.