The forex market is a global, 24 hour market with no central exchange. This means that you can trade any time of the day or night from when the market in Sydney opens on Monday morning (which will still be Sunday night in the UK) until the New York market closes on Friday evening. It doesn’t matter where you are in the world – you can trade any currencies that you want to at any point between these two times.

That being said, the forex market can be roughly divided into three overlapping market times – the Tokyo session, the London session, and the New York session. Each of these has their own distinct characteristics, requiring a different strategic approach, or at the very least an awareness of the changes that take place in the market during these times. Today, we are going to take a look at the first of these – the Tokyo session – and fill you in with some of the key information about trading during this time.

The Tokyo session is also known as the Asian session, due to the fact that Tokyo is considered the financial capital of Asia in the same way as London is for Europe or New York is for America. The market as a whole does not usually show a lot of activity until it opens at 11pm GMT on a Sunday night, even though the Sydney market will have been open for a few hours already. This is because there is a lot of crossover between the Sydney and Tokyo sessions, so most of the trading activity in Sydney takes place when the Asian market is open.

Japan is the third biggest forex trading centre in the world, with around 21% of all forex transactions taking place during the Tokyo session. As you might expect, the Japanese yen is also the third most traded currency, forming part of 19% of all forex trades globally.

Below is a table of average pip ranges for major currency pairs from the Asian session from May 2012, which can serve as a guideline for what you might expect during this session: 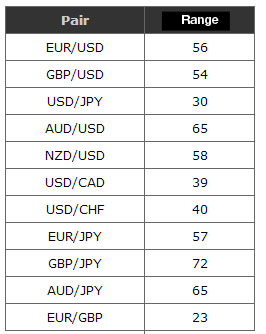 As you might expect, the most volatile pairing during this period (GBP/JPY) involves the yen, as does the joint second (AUD/JPY). During this session, there are lots of trades taking place throughout the entire region, including Hong Kong, Sydney, and Singapore. So, as well as seeing a lot of action on currency pairs involving the yen, you will also see a lot of movement in other currencies from the Asia Pacific region, such as the NZD and the AUD. Activity on pairings that do not involve a local currency, such as EUR/GBP and USD/CAD tend to be lower, with the exception of EUR/USD, which is by far the most traded currency pair across the board.

As well as crossing over significantly with the Sydney session, there is also an hour’s crossover with the London session at the end of the Tokyo session during the summer months (7am-8am GMT), and this is often the time that sees the most trading activity – hence the GBP/JPY seeing the biggest average pip range in this example. During the Tokyo session, the major market participants are exporters and central banks, reflecting Japan’s export-heavy economy and its proximity to China, which is currently the biggest exporter of manufactured goods in the world.

One problem with trading the Tokyo session is that liquidity is sometimes a little thin, which can make it more difficult to make the moves that you want to make within a reasonable time frame during quieter parts of the session. In these times, the majority of pairs will tend to range trade, and this provides the opportunity for scalping, or for trading breakouts later in the day.

In general, the big moves tend to occur early in the session, when more economic data is released and there is a crossover with the Sydney session, although there may be a flurry of activity late in the session when the London session opens.

Which Pairs Should You Trade During this Session? 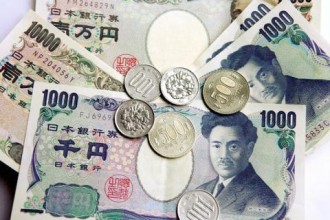 Generally speaking, there are good news trading opportunities during the Tokyo session, as this is when economic data from Japan, Australia, and New Zealand comes out, which could have a big effect on pairings involving the JPY, NZD, and AUD, particularly those that involve two of these. You might also expect to see a lot of movement in yen pairs, as there is always a lot of yen being traded by Japanese businesses during this time.

It’s worth remembering that, while the Chinese Renminbi is not a free-floating currency, and is therefore not commonly traded, the economic influence of China is vast, so whenever economic news comes out from China, it can cause major moves in the Asian forex market. With the Australian and Japanese economies relying so heavily on demand from China, you will often see volatile moves involving AUD and JPY pairs when Chinese data is released. 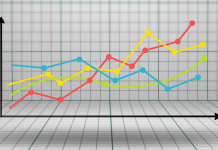 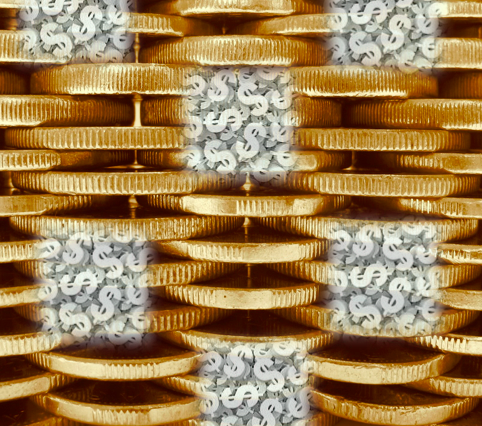