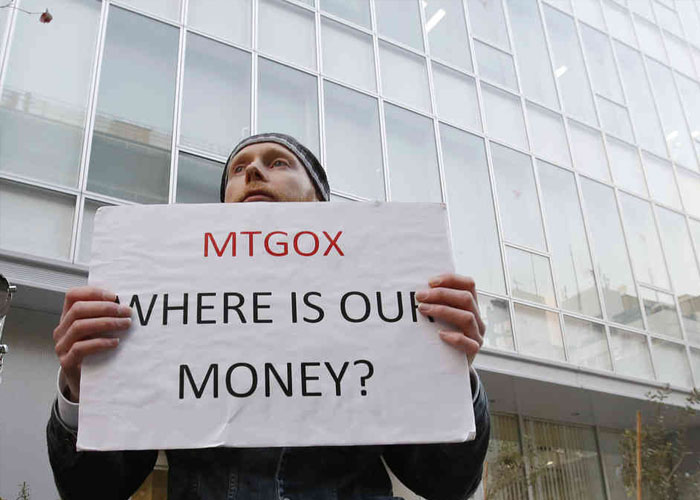 During the inflation of the bitcoin bubble over much of 2013, it was widely assumed that the popularity of crypto-currencies would continue to increase, particularly given the level of interest shown in them by people in Greece, China, and Russia. However, as their popularity grew and the public became more aware of the potential of cryptocurrencies such as bitcoin, they started to receive much more attention from financial analysts in the media, governments, and – most damagingly – cyber-criminals.

Soon, it wasn’t long before economists were making a pretty convincing case against the usability of a currency that exhibited the levels of price volatility that bitcoin has shown over the last year or so. Governments became worried about people using it as a tax dodge. Law enforcement agencies had their own concerns about people using it to evade the law, and made a deliberate show of strength in closing down the infamous Silk Road website. And with bitcoins now being worth an awful lot of money, hackers went about attacking bitcoin exchanges with an almost frenzied zeal.

It was this combination of three factors – a ‘perfect storm’ if you like – that caused bitcoin’s dramatic price collapse in November 2013 and has kept it in the doldrums ever since. Concerns that bitcoin’s volatility might limit the scale of its mainstream acceptance had many investors on red alert for an imminent end to the bubble, so that they could bank the maximum profits. These concerns about volatility were given ample demonstration when the bubble did eventually burst, and have continued to exert a downwards pressure on bitcoin prices over half a year on.

However, it was concerns about security that had people more worried. Not just the specific security flaws inherent in bitcoin itself, but the whole concept of whether a digital currency would ever be immune from cyber-theft.

It didn’t help that the biggest bitcoin exchange, Mt. Gox, was the worst affected, with about $450 million worth of bitcoins belonging to the company and their customers mysteriously going missing. To make matters worse, this had been going on for years, and nothing had been done to fix the security flaw, which was inherent to bitcoin itself and had been known about for a long time.

The security flaw in question has since been addressed, but it was clear that a new arms race was afoot between the codemakers – those responsible for increasing the security levels of digital currencies – and the codebreakers, the newly-incentivised cyber-criminals. This raised fresh doubts about whether digital currencies could ever be made secure enough to resist the efforts of highly motivated hackers.

In the next instalment of our guide to cryptocurrencies, we’ll be looking at the nature of the volatility and security problems, and look at some of the solutions that have been put forward in an effort to solve them. 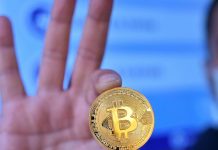 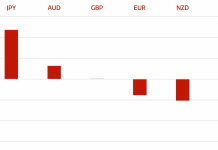