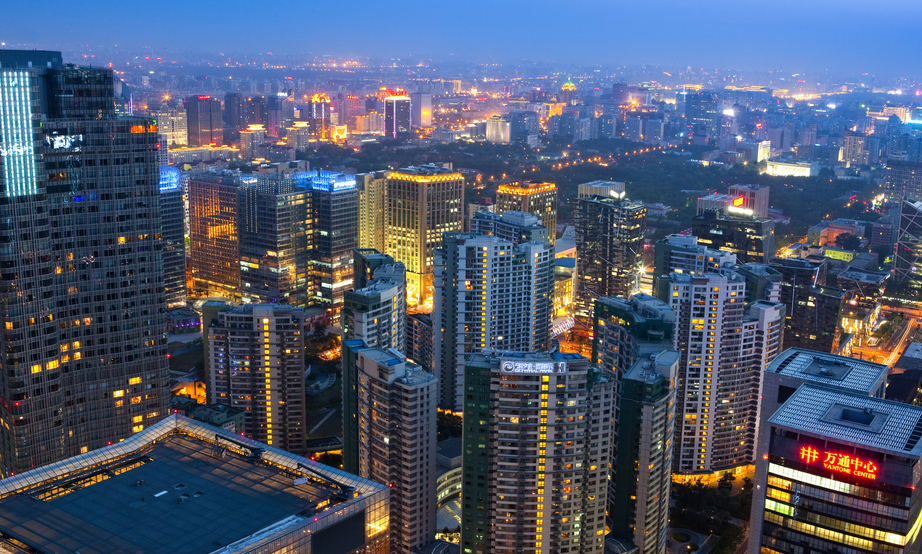 China’s unexpected decision to devalue the yuan rattled the currency markets again on Wednesday, fueling concerns of further devaluation by the central bank. As a result, the US dollar plunged against a basket of world currencies.

The PBOC lowered the daily reference rate of the yuan-to-dollar exchange rate by 1.62% to 6.3306 on Wednesday just one day after lowering it by 1.9% to 6.2298. The two-day reduction was the largest devaluation for the yuan since 1994. It was also much bigger than the 2.1% rise that occurred in 2005 after China unpegged the yuan.

In economic data, China’s industrial production growth slowed more than expected in July, raising fresh concerns about the country’s fledgling manufacturing sector. Industrial production increased 6% in the 12 months through July after rising 6.8% annually in June. A median estimate of economists forecast an annual increase of 6.6% in July.

Separately, Chinese retail sales growth slowed to 10.5% annually in July compared with 10.6% in June. Economists forecast no change over the previous month.

Over the weekend the Chinese government reported an 8.3% drop in exports in July and said producer prices declined for a 40th straight month, laying the groundwork for Tuesday’s unexpected yuan devaluation.

The USD/CNY exchange rate was at 6.3844 at the start of the New York session. However, the dollar was unable to extend its gains past the yuan and fell sharply against a basket of currencies. The dollar index fell to a daily low of 96.15. It would eventually settle at 96.38, declining 1%.

The UK Office for National Statistics said the number of Britons receiving unemployment benefits fell by 4,900 in July. The unemployment rate held steady at 5.6% in the three months through June.

The dollar plunged against the euro on Wednesday, with the EUR/USD advancing more than 120 pips to a daily high of 1.1178. The pair would subsequently consolidate at 1.1153, advancing 1%.

The bearish Canadian dollar also rallied against its southern neighbor, with the USD/CAD pair falling nearly 100 pips to 1.3020. 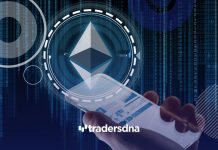 Why Traders Might Sell ETH/USD Even on a Successful Merge This...