Susannah Streeter, Senior Investment and Markets Analyst at Hargreaves Lansdown, shares five share ideas for the coming 12 months and beyond. 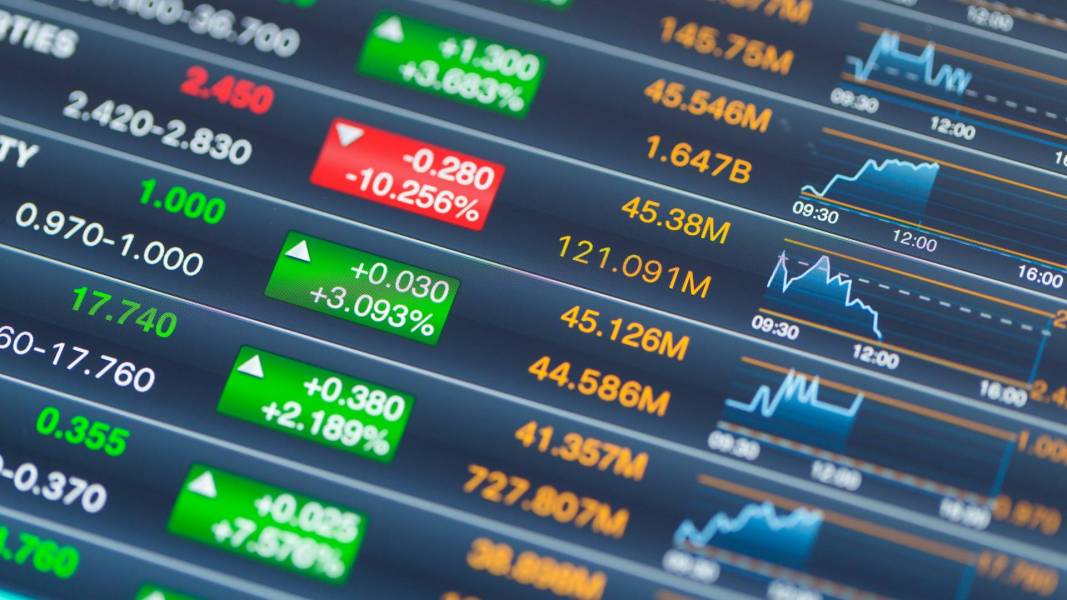 • Will Polar Capital Holdings be an alternative for tech bulls?

• Smith & Nephew sets the stage for a strong recovery

• Is there a sweeter future for Tate & Lyle?

Find out more about our five funds to watch here: https://www.hl.co.uk/features/five-funds-for-2022

Find out more about our five shares to watch here: https://www.hl.co.uk/features/five-shares-for-2022

“Anglo American sits in the big mining league, and as countries have started to reopen, several key commodity prices have ballooned. Rises in iron, rhodium and copper all fed into record profits at Anglo’s half-year mark, and if they remain elevated in 2022, Anglo’s profits should reap the benefits. But what goes up can come down, and we’ve already seen iron ore prices return to pre-pandemic levels. In times of a severe downturn, the high fixed costs that help boost performance in the good times have the opposite effect and profits can fall faster than revenues. Having a diversified income stream helps in such a scenario because profits are less reliant on any one group of metals.”

“Interest rates are expected to rise in the coming months, and as Lloyds relies on traditional lending more than other banks, rising interest rates would be better news than for those with more alternative sources of income.  The group also has one of the UK’s largest bank branch networks, which is an opportunity for cost savings if it decides to close further branches, and an impressively low cost: income ratio, making it more resilient in tough times. Other cost savings are being achieved through increased digital services – an area of future growth as more people shift to online banking. Spades of excess capital, possible interest rate rises and opportunities for growth are a tempting mix. But if interest rates remain lower for longer, Lloyds is likely to struggle to improve profitability.”

“Polar Capital Holdings is a fund management group listed on the Alternative Investment Market and as of the end of September 2021, the group had £23.4bn of assets under management across 30 funds and 3 investment trusts, putting it at the smaller end of the market. The group’s particular expertise in Technology and Healthcare has served it well in recent years, as not only has tech as a sector performed well, but Polar’s funds have also outperformed. Investing in Polar Capital is one way to participate in the tech boom while reducing some of the stock-specific risks, although Polar’s heavy reliance on the sector means a change of sentiment or rising interest rates could be very painful.”

“Smith & Nephew, the medical device maker has the potential to stage an impressive recovery in the year ahead. All three of the group’s main segments – Orthopaedics, Sports Medicine and Wound Management – were stymied by the pandemic as the number of elective surgeries fell sharply and long-term care facilities closed to new patients. While it’s been hampered by supply chain issues, the picture is looking brighter now some of the problems have eased. There’s significant opportunity in the group’s Sports Medicine and Orthopaedics businesses as demand appears just to have been delayed, rather than having evaporated which could bode well for the year ahead.  If the pandemic recedes in 2022, Smith & Nephew, with its new leaner cost base, should be able to capitalise from the backlog of elective surgeries postponed in 2020 flooding the market. The group’s also got a relatively strong balance sheet, with net debt roughly 2 times last year’s cash profits, so there’s some breathing room if the group needs to weather another difficult year.”

“Tate & Lyle could be in a position to deliver a sweeter performance in the future, as last July the group announced plans to sell a controlling stake in its North and South American Primary Products business for £0.9bn. This is easily the least profitable part of the business, with margins of 9.4% compared to 18.3% in Food & Beverage Solutions and 36.8% in Sucralose. The sale is expected to complete in early 2022, with management planning to return £500m as a special dividend, which would be on top of a dividend yield over the next 12 months of 4.4% and a progressive dividend policy going forwards. The remainder will be used to strengthen the balance sheet – leaving the group with minimal net debt. Recovery stocks are risky – and this is no exception. However, following the disposal management should be firmly focused on the most attractive parts of the business and strategy could deliver an appetising return.’’

Is The Ruble Rally About To Fade?