Lately we’ve been talking a lot about bitcoin’s rising transaction rate, which is now coming close to its all-time highest levels. This has started a hot debate about how some members of Bitcoin’s blockchain are effectively trying to use some code to modify the correct functionality of the network. Specifically, what’s causing this buzz is a script opcode called OP_RETURN and it is giving some headaches to investors and crypto-enthusiasts of whether this practice should be allowed or, on the contrary, stopped.

First of all, what is OP_RETURN?

Our friends at Bitzuma made a good and thorough explanation of the concept. Basically, this script opcode was first saw in the 0.9.0 release of Bitcoin Core, which added a new standard transaction type granting access to a previously disallowed script function, OP_RETURN. This function accepts a user-defined sequence of up to 40 bytes. When a transaction containing a challenge script with an OP_RETURN function is mined into a block, the accompanying byte sequence enters the block chain.

Although stored in the blockchain, OP_RETURN bytes are excluded from the UTXO set, (the function of the UTXO set is to act as a global database that shows all the spendable outputs that are available to be used in the construction of a bitcoin transaction) conserving a scarce resource. As a side effect, an output using an OP_RETURN challenge script becomes unspendable. For this reason, the value of an OP_RETURN output is usually set to 0.

So, why all the debate?

Going into detail, this script code enables any user to store data in the blockchain (up to 40 bytes per sequence), which many believes is irresponsible as Bitcoin’s blockchain wasn’t created to store arbitrary data but for providing a record for financial transactions. As such, and as mentioned by blog Bitzuma: “One camp views the Bitcoin block chain exclusively as a medium for recording electronic cash payments. Even so, important scalability issues will need to be addressed sooner or later. Trying to accomodate the data requirements of arbitrary application layers only raises the cost of maintaining the network today, while pushing forward the eventual day of reckoning.”

Proponents of this concept feel that this is actually just another real use case of bitcoin and the ability to store data in this way is built into the code for a reason.

However, not all members agree with the statement, as there are many other voices that truly believes the OP_RETURN helps to build an integrated blockchain beyond its basic functionality. “The other camp sees the block chain as a secure, decentralized data store on which numerous financial and social applications can be built. Promoting the growth of these new applications helps ensure Bitcoin’s long-term relevance. Allowing transactions to carry application-specific data in a standard way advances this goal,” was mentioned by Bitzuma.

Without going into too much technical detail, what’s happening here is that some new projects are making use of Bitcoin’s stability as a network to maintain the stability of other crypto projects.

The use of crypto’s main Blockchain in this way has some upset that it could be “spamming the network” and by raising the amount of data stored it could increase the fees.

This use of Bitcoin’s blockchain might be directly related to the higher transaction rates as the blockchain gets overloaded by other use than just validating transactions. Indeed, it seems that many of these transactions are coming from an entirely new bitcoin use case, other than just for sending money. It is also evident that this is rapidly becoming the focus of hot debate among crypto spheres.

No matter what side you’re on, at this point we can take comfort in the fact that transaction fees in bitcoin are at a two year low at the moment, despite the added traffic. 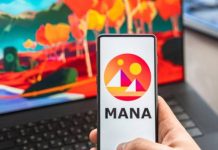 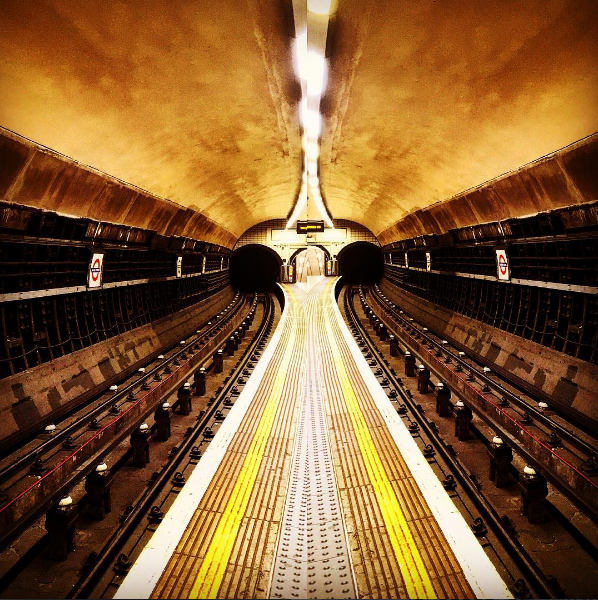 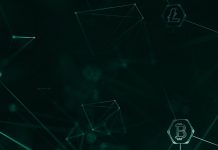 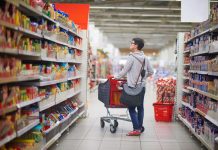