The euro advanced against its US counterpart on Wednesday, as Greece raised cash to cover its April 9 loan payment to the International Monetary Fund, a sign Athens was prepared to meet its loan obligations.

The EUR/USD responded positively to news that the Greek government was raising money to cover its upcoming loan payment to the IMF. Greece sold €1.1375 billion in 6-month bills at a rate of 2.97%. The country will be required to pay €458 million to the IMF on Thursday. A failure to repay the loan tranche could set up the possibility of a default. No advanced industrial nation has ever defaulted to the IMF.

The common currency failed to rally against the British pound, as the EUR/GBP fell 0.66% to 0.7253. The pair had bottomed out in the early North American session.

Compared to a year earlier, retail sales were up 3%, as expected, following an annual advance of 3.2% in February. The year-over-year gain was mostly attributed to higher demand for fuel and non-food products.

The Eurozone economy is forecast to expand just 0.3% in the first quarter, although the latest figures suggest the 19-nation currency bloc is gradually regaining momentum. Growth is expected to accelerate in the second quarter, setting up a much stronger 2015. Inflation is forecast to remain flat for the rest of the year before gradually returning to the European Central Bank’s target of just under 2% in two years’ time. 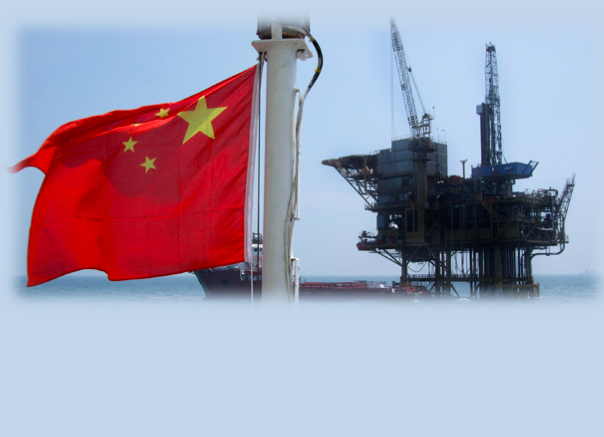