The EUR/USD declined for a second consecutive day on Tuesday, as European stocks continued to surge amid growing optimism that Greece will come to terms with creditors on a new bailout deal sometime this week.

The EUR/USD bottomed out at 1.1160, declining nearly 180 pips. The EUR/USD would subsequently consolidate at 1.1170 in the New York session, down 1.5%. The EUR/USD has declined sharply since Monday, as the euro’s safe-haven demand faded at the start of the emergency summit of Eurozone finance ministers in Brussels. The EUR/USD now faces support at 1.1126. On the upside, initial resistance is likely found at 1.1293.

The US dollar strengthened across the board on Tuesday, disregarding dismal economic data. The dollar index, a trade-weighted average of the greenback against six currencies including the euro, advanced 1.2% to 95.44.

Equities rose amid general optimism that Greece and its international creditors were making progress toward a new bailout deal. Athens reportedly made important concessions on pension cuts in its latest proposal. According to Eurozone leaders, talks were still ongoing as more work needed to be done to break the months-long impasse.

Greece has until June 30 to reach an accord enabling it to meet its loan obligations. Athens is on the hook for a €1.6 billion payment to the International Monetary Fund in exactly one week.

In economic data, US durable goods orders plunged 1.8% in May, the Department of Commerce reported on Tuesday. That followed a 1.5% decline in April. Economists forecast durable goods orders to decline just 0.6% last month. The bigger than expected decline suggests that lower oil prices and a strong dollar were continuing to weigh on US manufacturing output.

The Eurozone economy strengthened this month, according to composite PMI data from Markit Economics. The flash Eurozone composite PMI, which measures manufacturing and services output, rose to 54.1 in June from 53.6 in May.

“Despite the cloud of the Greek debt crisis hanging over the region, the [E]urozone saw economic growth accelerate to a four-year high in June,” said Markit chief economist Chris Williamson. “The PMI is signalling GDP growth of 0.4% for the region as a whole in the second quarter. The upturn is also looking encouragingly broad-based.” 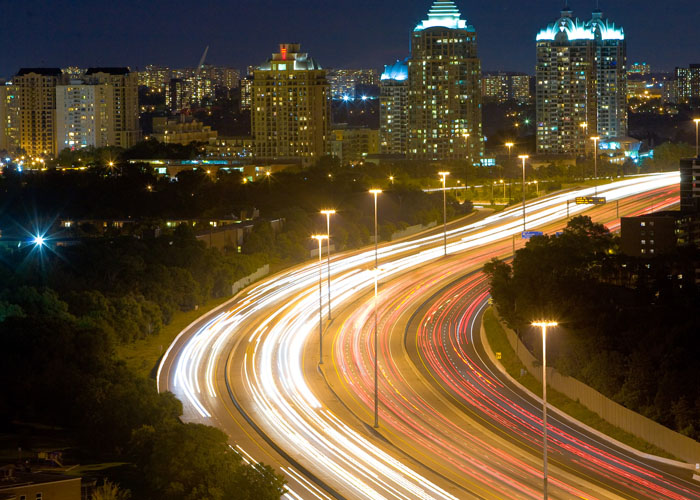 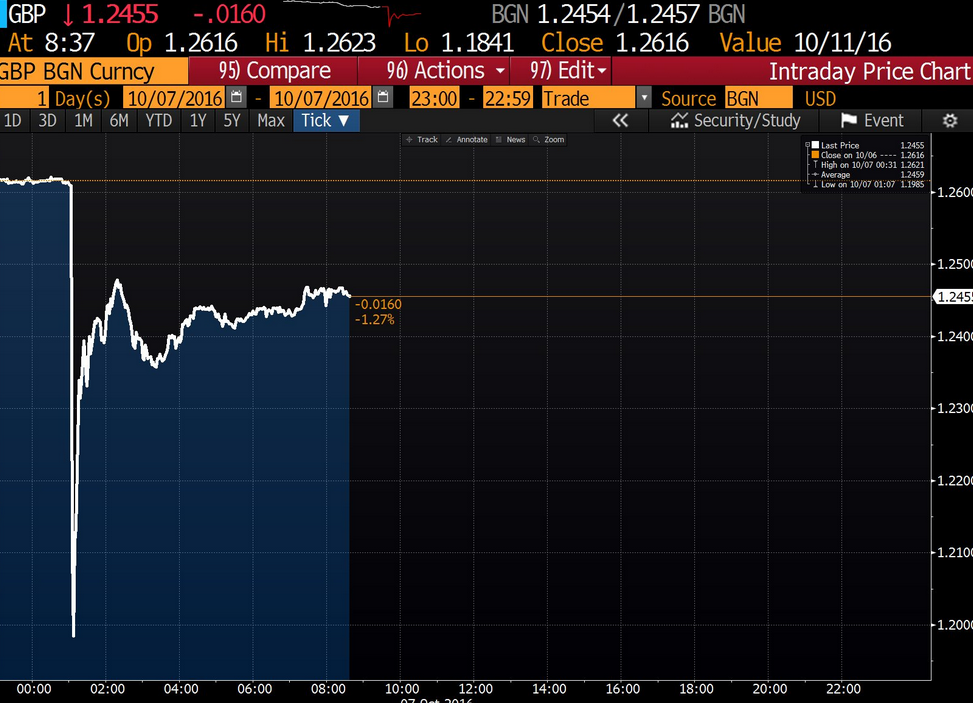