The yen came under increased selling pressure in early trading this morning amidst the prospect of more stimulus from the Bank of Japan. The dollar hit a six-month high of 103.13 yen, while sterling hit a five-year peak of 168.79 yen after the sources at the Bank of Japan indicated that it was likely to expand its already-large stimulus programme.

However, one of the officials privy to the central bank’s plans said that there were no immediate plans to increase the stimulus programme. Investors have been using the yen to fund purchases of riskier assets in carry trades, which have returned to the market as a result of prime minister Shinzo Abe’s wide-ranging economic reforms.

However, the euro gained much more moderately against the yen after disappointing euro zone data caused investors to shun the common currency. Although factory activity in the euro zone increased at the fastest pace for over two years last month, traders seemed more worried about a downturn in the Spanish economy.

“Spain disappointed significantly. Thus the euro is underperforming within the G10 even though the aggregate euro zone release was a tenth above consensus,” said JPMorgan analysts in a client note.

“The miss from Spain adds some doubt to the GDP message that Spain has exited recession, and stresses the continued divergence between the core and the periphery.”

By way of contrast, U.S. factory activity hit a 2-1/2 year high in November, while British manufacturing accelerated by the biggest amount for nearly three years. U.S. bond yields were lifted by the U.S report, and could increase the pressure on the Federal Reserve to begin tapering its bond-buying stimulus program.

The gains in the U.S. dollar pushed the Aussie back below US$0.91, near last week’s three-month low of $0.9055. The Australian dollar was also put under pressure by widespread speculation that the Reserve Bank of Australia (RBA) try once again to talk down the currency following its policy meeting on Tuesday.

“We may see Governor Glenn Stevens adopt a more dovish tone for monetary policy in order to further assist with the rebalancing of the real economy,” said DailyFX analyst David Song.

“As a result, the recent rebound in the AUDUSD may be short-lived, and the pair may continue to search for support in the days ahead as the bearish trend remains largely intact.” 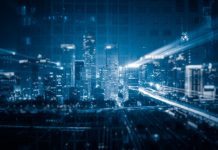 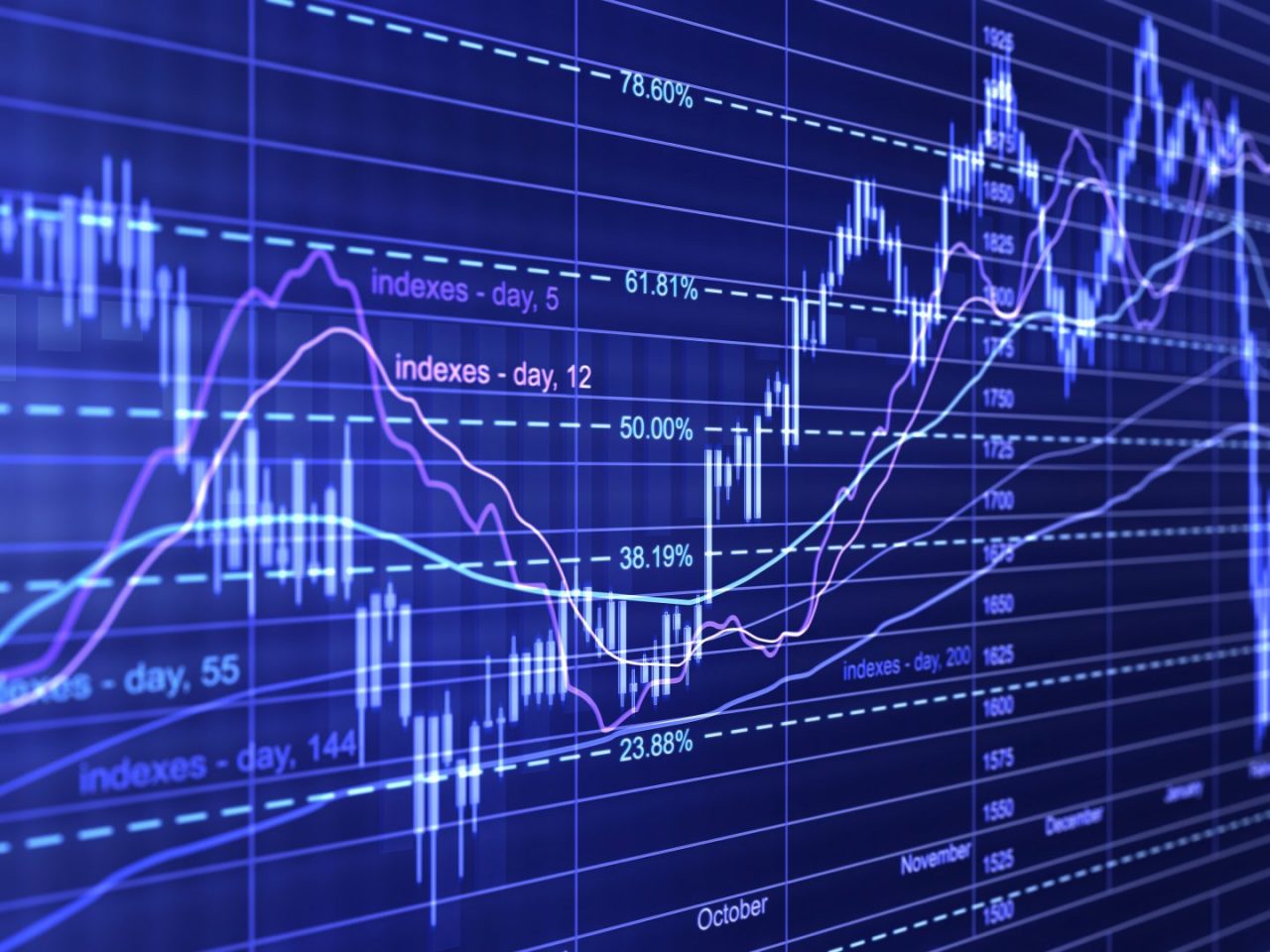