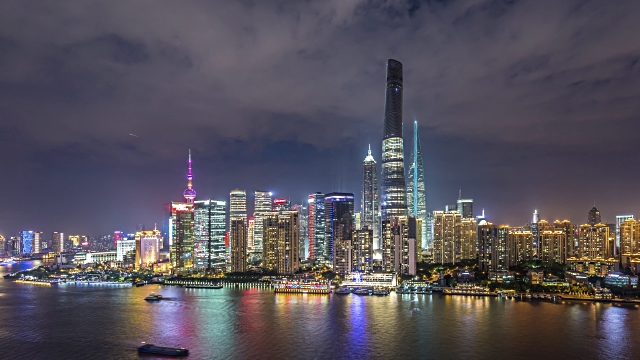 Asian stocks sold off on Monday, with Chinese shares experiencing their worst volatility in a month as concerns about the health of the global economy weighed on investor sentiment ahead of a seven-day Chinese National Holiday that begins on Thursday.

Mainland China stocks were down across the board Monday. There were 1,992 losers and only 421 gainers, according to Reuters.

Asia’s selloff followed a sharp retreat on Wall Street at the start of the week. The Dow Jones Industrial Average was down more than 300 points on Monday, closing at its lowest level since August 25. The S&P 500 Index was also down 2.6%. As a result, expectations for near-term volatility spiked to a three-week high.

Global growth concerns continued to underlie market volatility on Tuesday, as investors reacted to another selloff in global commodity prices at the start of the week. This contributed to a nearly 30% plunge for global mining giant Glencore (GLEN), which closed at an all-time low on Monday.

In commodities, oil prices rebounded on Tuesday, with global benchmark Brent crude trading above $48 a barrel on the ICE Futures exchange in London. However, precious metals were still under pressure after Monday’s rout.

Risk-off trading helped boost the US dollar. The dollar index, a weighted average of the greenback against six global peers, rose 0.1% to 96.15.

The EUR/USD fell 0.3% to 1.1212 after touching a bottom of 1.1193. The euro was under pressure after government data showed a bigger than expected drop in German inflation. Germany’s harmonized index of consumer prices (HICP) fell 0.2% annually in September after rising 0.1% the prior month.

Persistently weak inflation raises the possibility of additional stimulus from the European Central Bank, which only last week announced it would adopt a wait-and-see approach for the time being