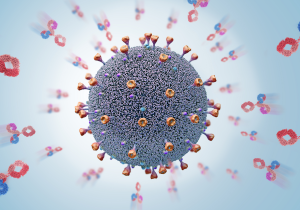 When the pandemic smoke clears, we may find markets completely transformed, previously safe currencies turned risky, and the political status quo has shaken.

With an expected drop of 32% in world trade in 2020, global economies and political regimes are going through turbulent times. If you’re familiar with what is forex, surely you know the situation was similar in the FX market – with some of the IronFX customers rushing to make their withdrawals, while others are doubling activity on their accounts. It’s safe to say the pandemic’s effects have been massive on a monetary, fiscal, financial, and socio-political level, and the peak is still ahead. In a couple of years, our financial and political climate may look completely foreign – from the EUR and USD losing status as “safe” currencies to a political shake-up in the US, to monumental government support packages, and even POTUS Trump losing favour to Biden.

On the monetary front, central banks lowered interest rates in record time and issued enormous Quantitative Easing (QE) programmes to facilitate liquidity in the markets. The Bank of England reduced the base interest rates in the UK to the record lows of  0.1%, and the US Fed cut interest rates close to zero to facilitate cheap lending and practically issued limitless quantitative easing. Another classic example would be the Eurozone’s ECB – which given the disagreements among EU member states about the possible fiscal stimulus, bore the brunt of the response, at least at the initial stages.  The Fed saw the danger for the economy approaching earlier than the ECB – as at the end of February, European Central Bank President Lagarde still saw no need for the ECB to respond to the Coronavirus. The ECB later issued an enormous QE program to boost liquidity in the Eurozone.

Takeaway: We expect central banks to remain well in the “whatever it takes” mode to support their national economies, with positive effects on their respective currencies. However, monetary policy can only do so much. The burden of the debt may still overtake the economy at a tipping point. The fact is, monetary policy can only do so much, as the crisis is more of a fiscal nature.

For that reason, the response on the fiscal side was tremendous. Governments around the world knew the recipe well as they boosted expenditure to fight the coming recession. The US government passed a total fiscal stimulus of US$2.8 trillion and is currently considering another package, with an additional investment of US$1 trillion. The EU was more hesitant across the Atlantic, thus late to respond – in late May, following many disagreements, the EU-Commission approved a €750 billion package for the entire EU. The stimulus will be given on top whatever package individual member states issue for their country – though it should be noted that the package still has to be approved by each member state, and negotiations are almost frantic.

Takeaway: During the summer, we expect the EU to approve the fiscal in one form or another, emphasising grants. Such a move could provide substantial support for the EUR. However, should EU leaders fail to impress the markets, we could see the common currency losing ground. On the same note, discussions for an extension of the US fiscal stimulus by $1 trillion could have similar effects on the USD.

The financial crisis still in motion

The crisis is not over. According to the World Trade Organisation, trade is expected to drop by up to 32% in 2020, as a direct result of the pandemic. Yet it already revealed some weak spots, as well as social, economic, and political challenges. To start, arguments favouring more protectionism (vs globalisation) gained massive traction. The US government is an excellent example, as US President Trump renewed and intensified his attacks on China, this time over the Coronavirus. Should the frictions in US-Sino relationships escalate further, we may experience an adverse effect on the global economic rebound.

Takeaway: The recent resurgence of infections in the US creates worries among investors. As a rule, recovery graphs are usually “V” shaped, yet given the increase in COVID-19 cases worldwide, such a steady and constant improvement cannot be taken for granted. On the contrary, the foundations upon which the economy’s recovery is being laid seem to remain shaky. Atlanta Fed president, Raphael Bostic, stated that the US economy might stall amid the recent spike in virus cases, while the economy seems to be levelling off. Nevertheless, should the market stay positive regarding an economic rebound, we may see the USD experiencing some safe-haven outflows.

Takeaway: The US socio-political impact

On a more social level, this health crisis underlined differences and highlighted the inequality gap. The pandemic’s consequences may have further fuelled the recent demonstrations in the US for police brutality against Afro-Americans. Recent data seemed to show that Afro-Americans and Americans of Hispanic origin tended to bear the brunt of COVID-19’s economic impact.

On a political level, this crisis could tilt the scales in favour of Biden, rather than Trump. The US elections are at stake here, and the recent resurgence of the virus seems to be the catalyst behind the changes.  There are already signs for drops in Trump’s approval rating in areas with a strong resurgence of COVID 19 cases.

The list goes on and on. Along with a tragic cost in human life and economic contractions, the pandemic may also bring about the winds of change. Trade forecasts mention an expected market recovery in 2021, with a rebound of up to 24%. However, as long as no vaccine is found and produced en-masse, the future remains uncertain, and lives are changed daily worldwide. 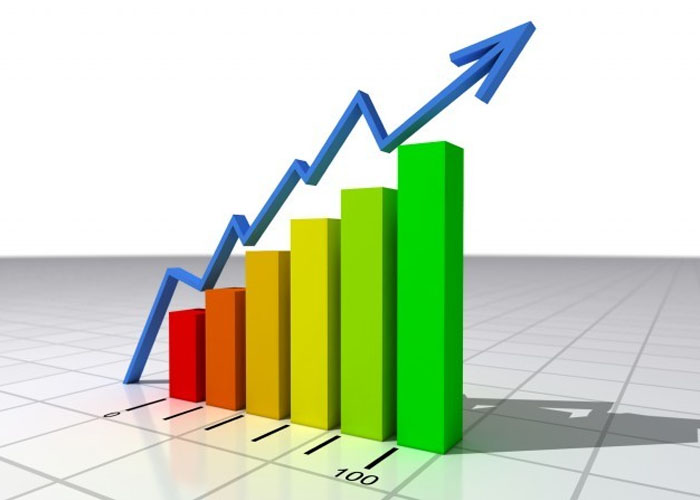