• Focus will switch to Bank of England later this week as policymakers expected to raise rates by 0.75% 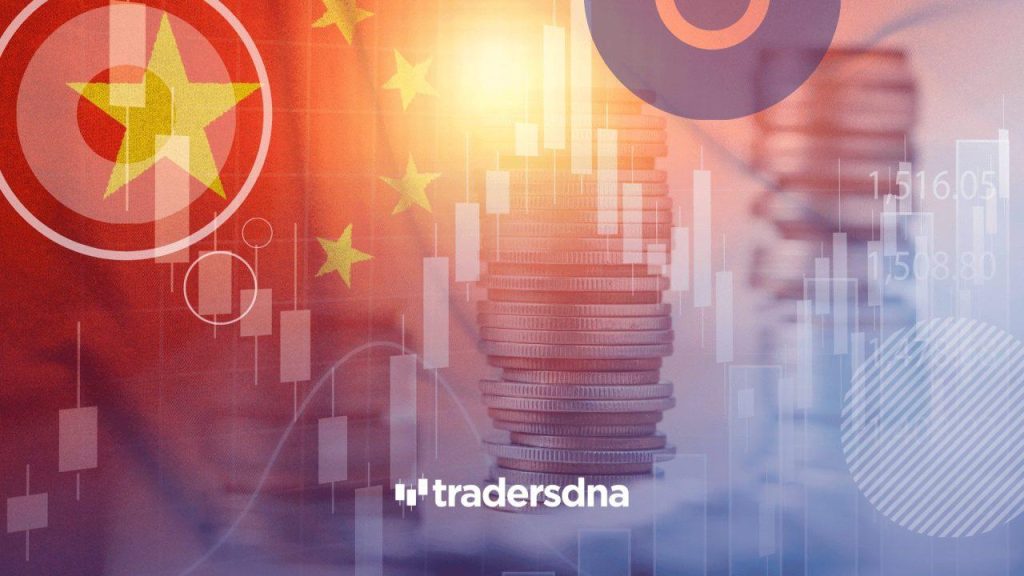 ‘’Central bank watchers are still twitching their curtains anxious about an interest rate fright, but pools of bright light have been thrown onto equities amid renewed optimism about corporate earnings. The Brazilian turnaround is also helping to instil confidence, with Lula promising a new era of global co-operation after clinching the Presidential election by a sliver. Although less than a 2% margin, it’s hoped that it’s large enough not to spark unrest, although the way Bolsonaro concedes, as he has yet to do so, is setting some nerves on edge.

Apple’s results, which bucked the trend of some of the other mega tech stocks, set light to a rally on Wall Street on Friday which spilled over into trading in Asia.  But concerns are growing that China’s Covid curbs are upsetting the applecart for manufacturing yet again. There are reports that the production of i Phones could fall by as much as 30% next month at the mega FoxConn factory in Shenzhen after a fresh virus outbreak. It comes after PMI data for October shows that relentless restrictions have been a blight on factory activity across China. With no end to the zero-covid policy yet in sight, Chinese assets look set to stay under pressure, also weighed down by Xi Jinping’s focus on exerting political control rather than policies bolstering economic growth. Worries about the slowdown in the Chinese economy are having repercussions for mining stocks listed in London, with falls in Anglo American and Rio Tinto holding back gains for the FTSE 100, which opened lower.

Cautiousness is set to return in the US later, ahead of the key two-day Federal Reserve meeting. There are still deep worries that inflation is becoming entrenched in American economy, which have the power to spook investors again and already the bond markets are pricing in a higher peak for interest rates. The core personal consumption expenditures price index, which excludes more volatile food and energy costs, jumped by 5.1% in the 12 months to September, higher than August’s rise. It’s widely expected the Fed will announce a 0.75% hike this week but the direction of Treasury yields indicates that the peak could hit more than 4.9% by next May, with Goldman Sachs now estimating they could reach 5%, higher than previously predicted.

That has energised the dollar again, with the mighty greenback showing little signs of losing its muscle, as the Federal Reserve stays ahead on the central bank policy curve. This is set to continue to make commodities priced in dollars more expensive for other nations to import, adding to their inflation headache.

There had been hopes lower food commodity prices would feed through to lower grocery prices, but there has been a major upset to this trend, with grain prices showing signs of taking off again due to Russia suspending its participation in the Black Sea grain deal. Although the UN, Turkey and Ukraine are still trying to implement a transit plan for 16 ships, consistent supply is again elusive, sending wheat futures traded in Chicago up by more than 5% to a two-week high.

On Thursday, focus will turn to the Bank of England as it decides how to tackle inflation. Policymakers may not be equipped with an aide memoire of a fiscal statement to work out how much corrector pen it needs to try and erase inflation, but they have a pretty clear timetable laid out about the course the economy is set to take. The price spiral is tough, particularly with labour shortages fuelling wage growth and volatile energy prices to navigate. However, they no longer have to deal with the threat of a mass tax cut fuelled burst of stimulus. Instead, we have a new Chancellor flagging that spending will be reined in, just at the moment consumer confidence is plummeting and the housing market is going into shock. Now that risks of a deeper recession have grown, the Bank of England is not forecast to mega size a rate hike this time round, but to opt for a still hefty 0.75 of a percentage point rise, taking the base rate to 3%.‘’ 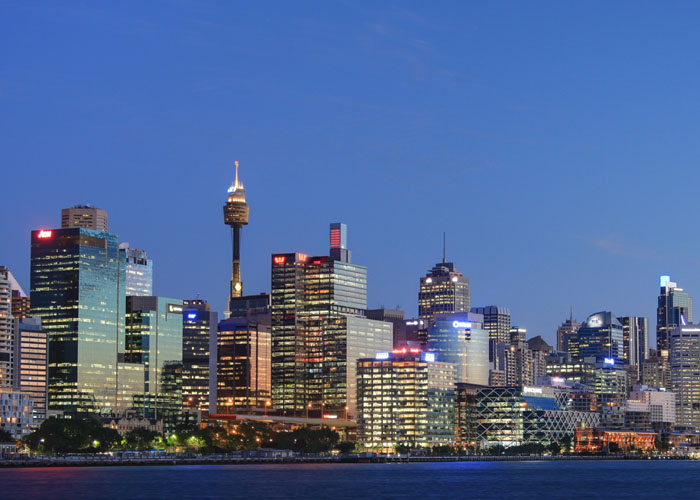 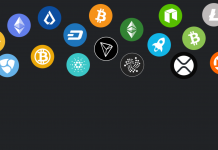