· Investors are holding on to shares for just 0.8 years on average
· Back in 1980, the average was 9.7 years
· Annual trading volume has grown in the last 40 years from $0.3 billion to $119.9 billion
· Increase of 194% in revenue on the German stock market in the year of corona
· Record demand for shares on Google

Investors are now holding on to their shares for 0.8 years on average before selling them. In 1980, the average was 9.7 years, representing a decline of 91.75%. This emerges from a new infographic from Block-Builders.de.

At the same time, global stock trading volumes are also rising sharply, amounting to $119.9 trillion US last year, compared to $0.3 trillion 40 years ago. Trading on the stock exchange floor has not only become faster-paced, but the scale of investment has also multiplied.

As the infographic shows, the corona crisis has had a considerable impact on stock market turnover. This March, for example, around €31.8 billion worth of XTFs were traded through the Deutsche Börse Group. In the same month last year, this figure was around €10.8 billion. Significantly higher volumes were also traded throughout the crisis year.

Meanwhile, data from search engine operator Google show that shares are becoming increasingly popular. The search volume for the term pair “buy shares” has never been greater than in 2020, with the Google trend score, which indicates relative search volume, reaching a peak value of 100.

“Overall, we are seeing a significant change in investor behavior,” according to Block-Builders analyst Raphael Lulay. “The expansion of neo-brokers is reinforcing this trend. It remains to be seen whether this increased activity on the part of investors is matched with higher returns”.

Meanwhile, Block-builders also found that data from search engine operator Google show that shares are becoming increasingly popular. The search volume for the term pair “buy shares” has never been higher than in 2020, with the Google trend score, an indicator of relative search volume, reaching a peak of 100.

Of all individual stocks, Biontech was the most searched for last month. The company develops Covid-19 vaccines, among other things. Wirecard took second place in the ranking, followed by NelASA, Amazon and Tesla.
Overall, we are seeing a marked change in investor behavior. The expansion of neo-brokers such as Trade Republic, which offers commission-free stock trading, could accelerate this trend even further. 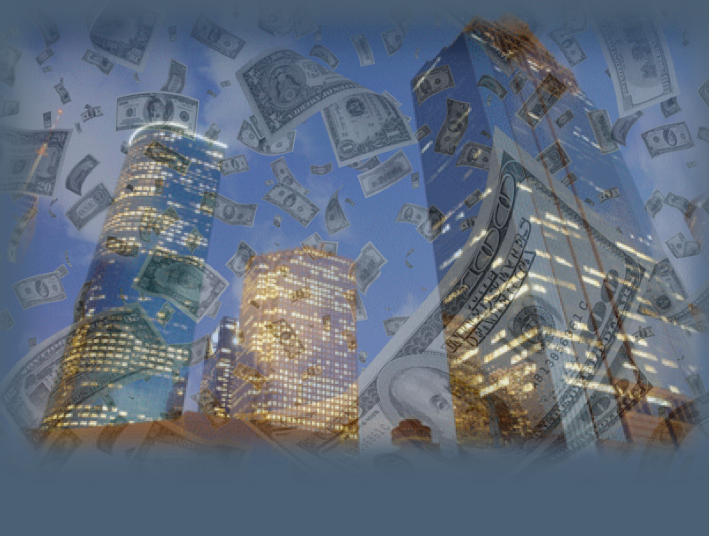 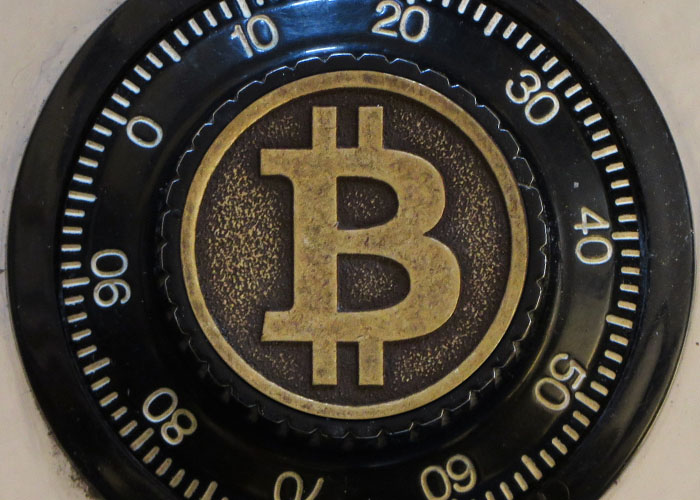