UK lawmakers rebuffed the prime minister’s latest attempt to engineer a general election when Parliament returns in October. As the current session is now prorogued, and members of Parliament are not set to return until 14 October, an election cannot be held before the crucial European Council meeting on 16–17 of that month.

With legislation in place that will force the government to seek an extension to the Brexit deadline if a deal is not reached by 19 October, the options for the government are narrowing. If Johnson wishes to keep his promise of leaving the European Union by 31 October, the only way he can achieve this without facing a legal challenge is to secure a deal with EU.

Over the coming weeks, we expect the government’s efforts to reach a deal with the EU will be ramped up. Reportedly, the government is leaning in the direction of a Northern Ireland-only backstop that would result in a customs border in the Irish sea.

By all accounts, the EU might be prepared to offer this compromise to the UK as, according to reports, this was their original proposal to keep the Irish border open. But this does not mean that Johnson could get the UK Parliament to support such a deal. Resistance from his own and opposition parties is likely to be high.

As the prospect of a no-deal Brexit in October has faded, sterling has staged a modest recovery, and we expect this to continue for the time being. Any progress toward securing a deal with the EU could see the pound strengthen to round 1.30 against the US dollar. If a deal is brokered and agreed by Parliament, it could move higher.

As we write this, the prospects of a no-deal Brexit on 31 October have been dramatically reduced. Being prorogued, Parliament will not have the opportunity to legislate and hold an election before the Brexit deadline has passed. Thus, if a deal with the EU is not agreed by 19 October, the recently passed Benn bill will compel the government to seek an extension to Article 50.

We say “reduced” and not “eliminated” because we have to be prepared to expect the unexpected. Although we don’t think it is likely, the EU could reject the UK’s request for an extension to the deadline. Furthermore, there may be moves by the UK government that will seek to sidestep the current legislation or, in extremis, break the law in order to avoid another Brexit extension. Again, we don’t think this is very likely, but it remains a possibility.

Focus on a deal

With the paths narrowing, we now expect the government will ramp up its efforts to agree a deal with the EU. Given that the existing Withdrawal Agreement has been rejected by the current Parliament on more than one occasion, we don’t think it likely that it would be ratified if it is presented to MPs again in its current form.

The government still hopes that alternative solutions can be found to ensure an open border on the island of Ireland. We don’t doubt that, if solutions could be found, the EU would be willing to alter the Withdrawal Agreement and remove or water down the Irish backstop. But given the lack of progress in this area, we don’t think this outcome is likely.

Which leaves one obvious area of compromise: a Northern Irelandonly backstop that would leave this part of the UK in the EU customs union and sections of the single market. By all accounts, this was the EU’s preferred solution to the Irish border question during the original negotiations. It was rejected by then-Prime Minister Theresa May in favor of a UK-wide backstop. Her reliance on the Democratic Unionist Party (DUP) for her Parliamentary majority prevented her from pursuing the original proposal.

During the original talks, the DUP fiercely rejected this proposal as it would effectively lead to a border in the Irish Sea, and for this reason they continue to do so. The only thing that has changed is that with his majority in Parliament already gone, Johnson is not so reliant on the DUP.

If a Northern Ireland-only backstop deal were to emerge, it is far from certain that Johnson would be able to get the UK Parliament to agree to it, in our view. To be sure, a number of his own MPs and opposition members keen to bring the Brexit saga to an end would likely back this option. But this is still unlikely to be a majority of MPs.

Our base case remains that Brexit will be delayed beyond October and an election will be held before the year is out. The timing of the vote is now likely to be toward the end of November, maybe even early December.

Calling the outcome of a ballot at this stage is impossible. The party conference season looms, and this will give voters greater insight on where the main parties stand on the key issues including Brexit. Time will tell if this has any impact UK economy on the opinion polls, but even if it doesn’t, much can change after the starting gun for an election has been fired. We only have to look back to 2017 to see how quickly one side’s seemingly unassailable lead in the opinion polls can evaporate in a matter of days.

Only when we have clarity on the composition of the House of Commons following an election will we be in a better position to assess the most likely way ahead for Brexit. As of now, all options from leaving without a deal to revoking Article 50 remain possible. 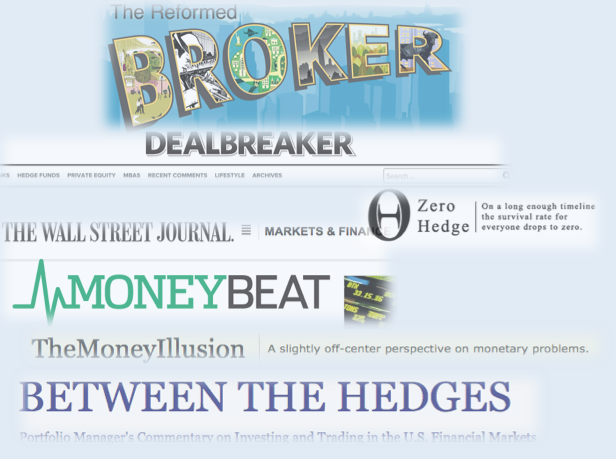