A global financial market is very complex and consists of many different markets and all of them have their own rules and regulations. We can say that we are offered many different options and everything is adjusted to our needs, however deciding on which one will be more beneficial to you is quite difficult.

One of the biggest and most demanded markets is the foreign exchange market and the stock market. There are a lot of differences between them and everyone who wants to become involved in any of them should have the information and knowledge about their advantages or disadvantages. It is quite vivid that the forex market is more popular nowadays and more and more people are choosing to trade with forex rather than stocks, while at the same time, being more difficult to trade. The article will review the main differences between those two most demanded markets, to make it easier for beginners to decide which one is more suitable for them. 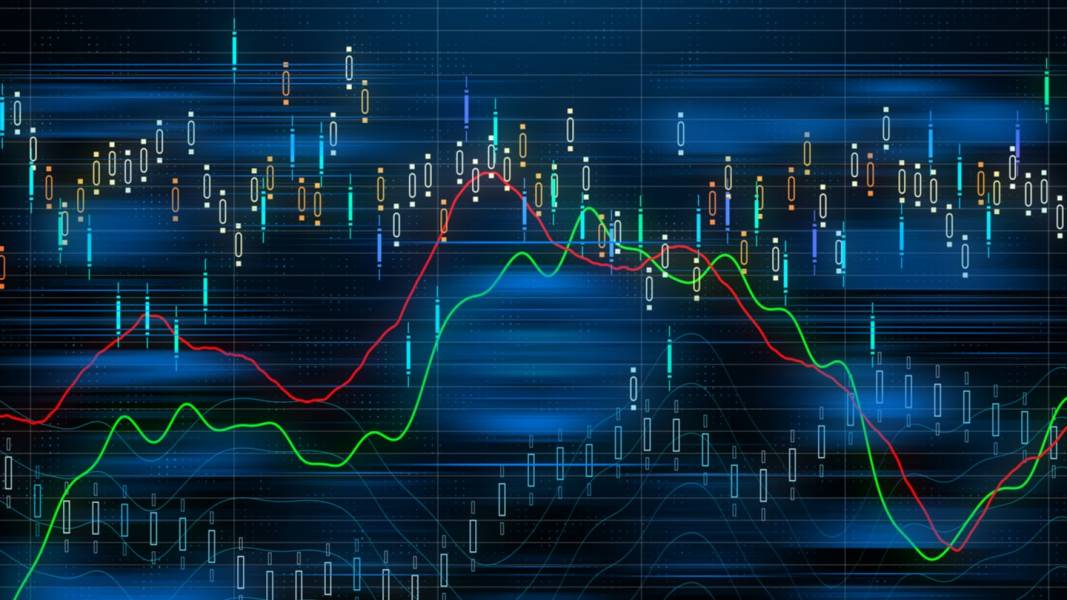 To start with a more general matter, the size of the markets is quite different. It is calculated and approved that the foreign exchange market is the biggest with around $5 trillion a day, where the trades are mostly executed in major currency pairs, such as EUR/USD, USD/JPY, GBP/USD, and AUD/USD. The volume of the dollar in the stock market is much lower, $200 billion per day, than the one during forex trading.

Due to its large size, the forex market is believed to be more beneficial and efficient than stocks or any other market industries. The high volume means for the trader that he/she is available to execute the orders more easily and closer to the price they wanted. Thus, the liquidity allows them to easily enter or exit the market.

Generally, forex brokers are the ones that assist their clients with great help in terms of making the trading process as efficient as possible and they have no charging commissions. A lot of well-known and major Forex brokers try to make the process as beneficial as possible while offering efficient terms for their clients. Instead of commissions, they set their own margin on the spread which is mainly the difference between the buying and selling prices.

And in the case of stock trading or a major index like the S&P 500, traders have to pay the spread and commission price to the broker at the same time, which makes it less beneficial economically.

Generally, a high volume of the market means that it is characterized by high liquidity at the same time. The advantage of high liquidity is that traders are offered to traders with tighter spreads and lower transaction costs at the same time. This is believed to be one of the biggest advantages that the forex market is having over the stock market because the transactions in the stock market are made at a higher rate, while also having high spreads.

When we want to characterize the market activities, in terms of forex we say that it is an over the counter market, which means that it is not transacted over a traditional exchange. The facilitator in the process is the interbank market. This is what allows the traders to execute the transactions at any time zone, without taking the time difference into consideration. This makes the market open 24 hours a day and 5 days a week. On weekends the market is usually closed, giving the chance for the changes to happen and settle the rates, which is also fluctuating during the weekdays, starting from Monday to Friday.

In the case of stock markets, traders are given different terms. They have a different time to trade and different variables, and it is not as flexible time management-wise as the forex market because it closes after work hours.

In case of options for the traders on the forex market which currency to trade, there are eight major currencies, while in-stock – thousands. Due to the fact that trading in forex is executed in pairs, they have to take into account the diverging and converging trend between them to trade. It is easier to observe eight major currencies, their fluctuations, and performances than in the case of stocks, where there are thousands of many different options. It directly means that there are way more factors to take into account while trading stocks because they are affected by many of them, while in the case of eight currencies, the factors are less in numbers.

Although, the decision whether it is better to trade forex or stocks, should be made not only dependent on the factors that were mentioned above. The process is way more complicated and affected by many different factors and indicators, for which the trader needs a thorough analysis of the process. It should also be defined whether you are interested in the short-term, medium-, or long-term trading process because all of them are having their own advantages whether it is stocks or forex.