The past week saw the release of the latest job figures from the United States that received fairly mixed reactions from the market. While people cheered from the relatively low unemployment figure, the stalling growth of the labor market in a sense “put a cap” over the rallying asset classes, especially Forex. While activity concerning USD is still picking up steam, investors decided to keep on the cautious side by not taking the bite from the seemingly fence-sitting jobs figure. While the trades will keep the levels on acceptable ranges without sounding alarm bells, it is still highly suggested to execute trades with a bit of caution, especially with the weekend development regarding global security concerns.

However, it bears stressing that terrorism has no effective impact unless the act is done but amid the growing concern, the USD and the European currencies will have lost some steam unless the investors are assured that no supervening event related to terrorism will occur over a reasonable period of time, say a month. But generally, these currencies can expect some good yields over the course of the week.

The holding of a high-level meeting over the weekend concerning top American officials should definitely raise the caution flag all over the world. But the global Forex market has shown some resiliency and a bit of concern. There are slight dips here and there but the technical indicators are hinting a comeback by the middle or end of the week. However, with the looming speeches of the head honchos of the Federal Reserve Banks of Dallas and Chicago, the market is literally at anyone’s guess because it could possibly affect global policies regarding interest rates and borrowing mechanisms OR it could just be a simple disclosure of what has happened over the last quarter or so. 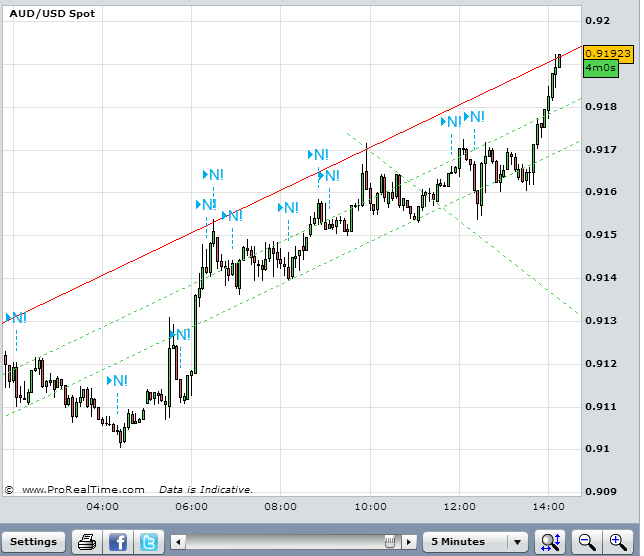 AUDUSD deserves a special note. Over the past days it has just been a downward spiral. Unless the investors are assured that Australian budgetary and monetary policies can support the sagging levels of construction, I see no end regarding this ridiculous downward spin. In fact, it has been reported that a recession might be looming because of the overall slowdown of the Australian economy. That is quite a bad news for a still recovering global economy.

While the Forex market has been producing good yields, this is the Ghost Month. Traders would probably head for a vacation and convert their earnings to a week’s trip to the Bahamas or Monte Carlo. There is also the belief of the Chinese that the month of August is not good for business and trading. If this belief still holds true in the global markets, it’s a guesswork. But it is expected a bit of a slowdown in the Asian currencies and asset markets in general. 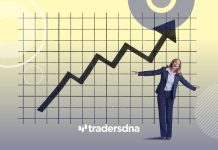 Women in the UK Are Investing in Digital Assets at a... 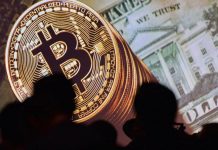