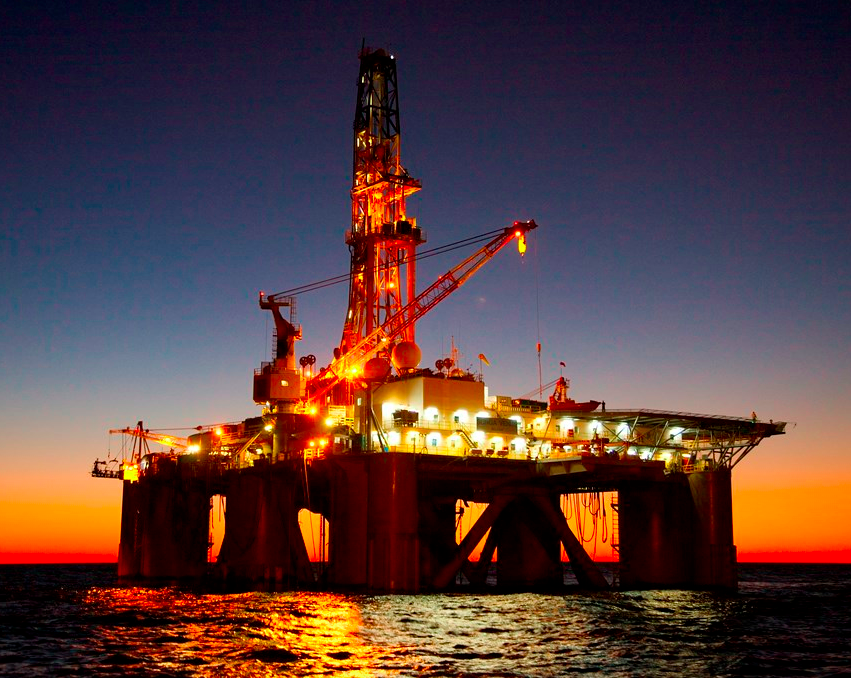 The North American currency pair back was on its heels Monday, as rebounding energy prices and better than expected Canadian housing starts supported the Canadian dollar.

The pair rebounded on Friday after the United States Department of Labor said nonfarm payrolls rose by 257,000 in January, following upwardly revised gains of 429,000 and 329,000 in November and December, respectively. The unemployment rate edged up slightly to 5.7 percent from 5.6 percent as more people entered the workforce, while average earnings rose at the fastest rate in six years.

The stronger than forecast report sent the US dollar surging and supported expectations the Federal Reserve could signal for higher interest rates by midyear. Speculation about a midyear rate hike had cooled in recent months amid sluggish domestic growth and global volatility.

The loonie received a boost on Monday after the Canadian Mortgage and Housing Corporation reported stronger than forecast housing starts in January. Canadian housing starts rose to a seasonally adjusted annual rate of 187,300 in January, up from 177,600 in December and compared with expectations for 177,500.

The USD/CAD faces further upside in the short- and medium-terms, as the market continue to price in a much lower Canadian dollar. The loonie’s prospects have been shattered over the last seven months, in part by declining commodity prices but also because of a weaker domestic economy. Canada’s gross domestic product is expected to increase just 1.5 percent in the year through June, according to the Bank of Canada’s said last month. That’s nearly 1 full percentage point below the Bank’s previous forecast.

The BOC joined a growing list of central banks to cut interest rates in January. The Bank reduced its target for the overnight rate by 25 basis points to 0.75 percent. That was the first rate adjustment since September 2010. According to analysts, the BOC could slash interest rates by another 25 basis points by midyear to cope with weak energy prices and deflationary pressures.