With President Obama notably failing to commit to any firm plans for military action in Syria, tensions in the market have eased slightly, pushing US Treasury yields higher. Opposition to an imminent Western attack on Syria in Britain and the US has been growing, with widespread calls for weapons inspectors to be given time to do their jobs, and this seems to have defused the situation, at least in the short term.

While the market is still cautious, the lack of an immediate plan for air strikes pushed the dollar up slightly against the safe-haven yen. With investors becoming nervous about the Syria situation, investors’ appetite for low-risk assets such as government debt caused US Treasury yields to fall, but the slight easing in tension has driven them up again, making the dollar more attractive.

The dollar gained steadily during the Tokyo session, climbing from an early-session low of 97.457 to a high of 98.267 within the space of a few hours, and now appears to be range trading. This marks a huge recovery from yesterday’s trough of 96.81, the lowest point for the USD/JPY since August 12. The USD was also up 0.4 percent
against a basket of currencies at 81.759.

Reduced tensions around the Syria issue and some encouraging performance in emerging markets assets has increased investor confidence that the US Federal Reserve would push ahead with plans to reduce their programme of monetary stimulus, further strengthening the dollar’s position.

Speaking to Reuters, Bank of New York Mellon’s head of currency research Simon Derrick said: “A slight easing of the tensions in Syria and emerging markets has helped the dollar…The dollar being a safe haven depends on the circumstance. Over the last few weeks tensions in emerging markets was seen as keeping pressure on the U.S. Federal Reserve to delay tapering which is dollar negative. With emerging markets now doing a
little better, the dollar is higher.”

Today, the big market movers are expected to be the release of US initial jobless claims data and the revision to growth figures for the second quarter, which many traders and analysts expect to be encouraging 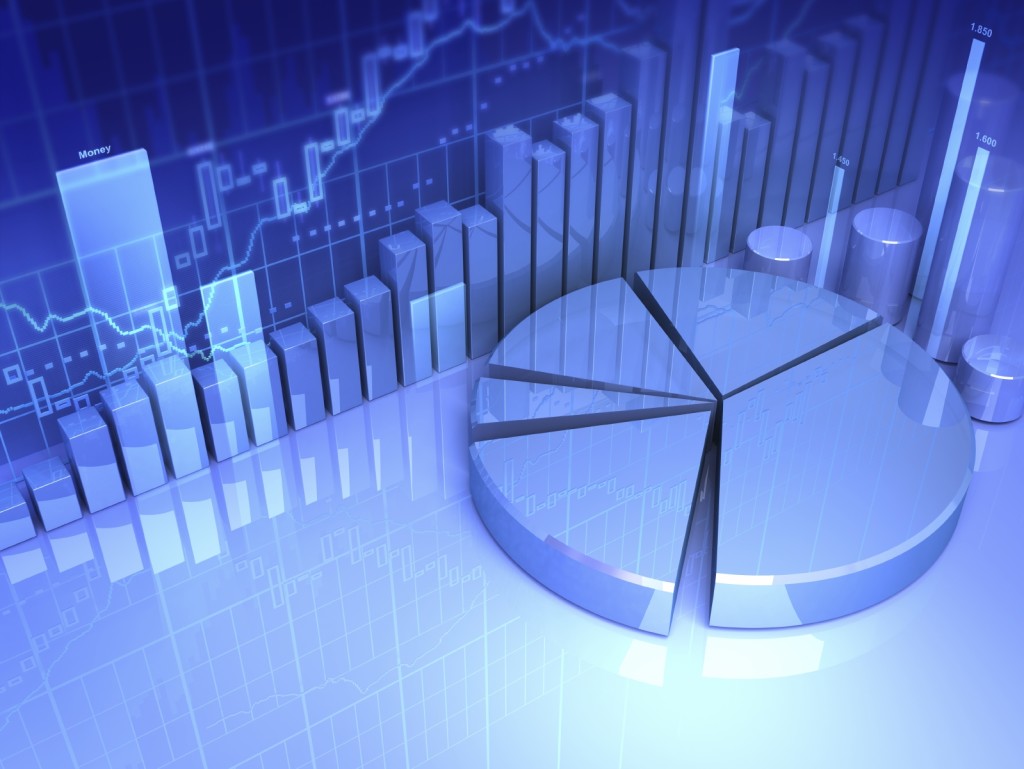