Speculation is mounting that US economic reports, set to be released this afternoon, will boost the case for the proposed tapering of monetary stimulus by the US Federal Reserve. This comes off the back of data released yesterday showing that the US economy grew faster than analysts had predicted in the second quarter of this year.

Talking to Reuters, ING’s head of FX Strategy Chris Turner said “U.S. data like rising core PCE deflator and Chicago PMI could come in on the stronger side…We prefer to back the dollar here and look for the index to push to 82.50/70.”

According to a survey of economists, personal spending looks set to rise by 0.3% for the last month, following on from a gain of 0.5% in June. The official Commerce Department figures come out later today. This survey also predicted that the Thomson Reuters/University of Michigan index of consumer sentiment for August will rise by 0.5 to 80.5, having been at 85.1 in July. Yesterday’s data showed that U.S. GDP expanded at a 2.5 percent annualized rate, above the initial estimate of 1.7% and economists’ predictions of 2.2%.

This news, coupled with optimism about today’s data and the decreasingly likelihood of Western military intervention in Syria, has driven the dollar up to four-week highs against a basket of major currencies in the US Dollar Index (USDX). If there is yet another positive surprise from the Commerce Department today, then the dollar could hit its highest point in two months, capping what has been an eventful week for the US dollar.

A House of Commons defeat for the British Conservative Party’s plans for military strikes in Syria, coupled with the apparent reluctance of the Obama administration to commence bombing without UN approval and the completion of weapons inspections, have been key factors in driving the dollar upwards. Western intervention could have driven up the oil price significantly, particularly if transport from two of Syria’s oil-producing neighbours Iraq and Iran were to be disrupted. The easing in the oil price has been a significant driver in the USD rally. 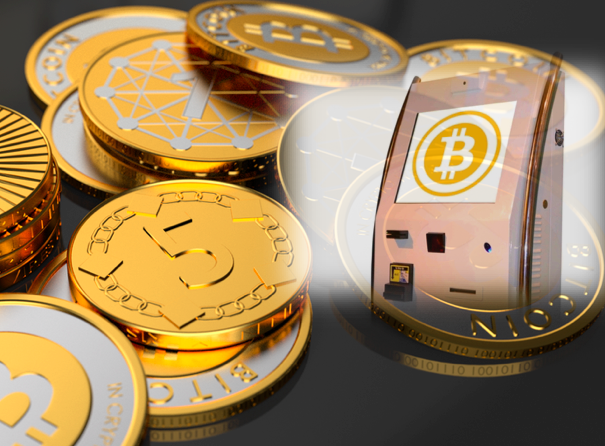 Find a Bitcoin ATM near You 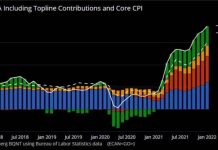